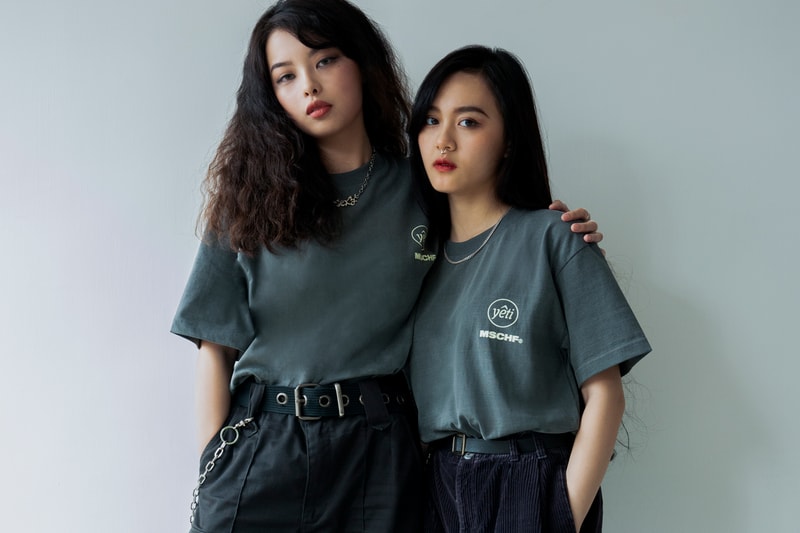 Seoul-based streetwear brand MISCHIEF has linked up with YETI OUT on a new capsule collection. Titled "Fury Glow," the range is made up of a T-shirt, shorts, a tote and a USB. The collaboration first launched during Seoul Fashion Week in March during a pop-up activation, it later debuted during Art Basel Hong Kong.

The collab includes glow in the dark detailing and co-branding on each of the pieces. On the grey T-shirt in the line, branding appears in the upper right corner and also on the back. While on the pair of shorts, you’ll find similar branded accents on the bottom of one of the legs. Lastly, the tote comes with a mesh makeup alongside the color green on the front.

While you’re at it, take a look at five Korean streetwear brands we have on our radar.