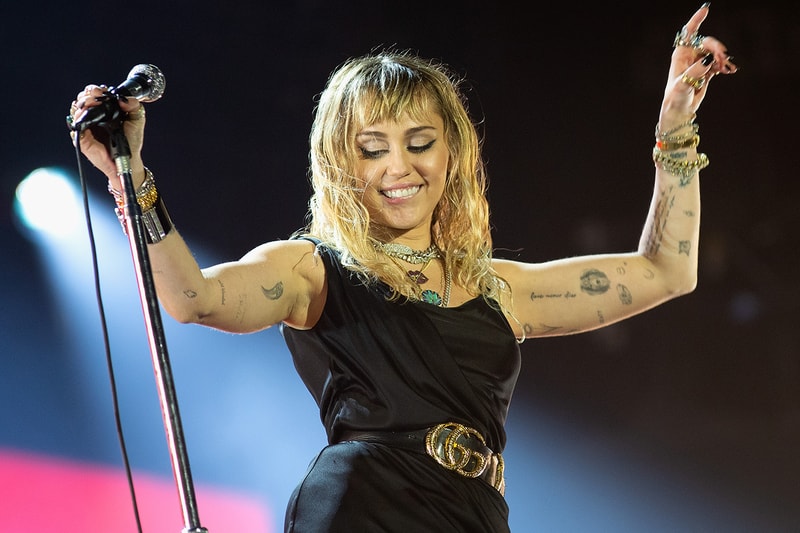 Miley Cyrus has been making headlines this week due to her split from her husband of six months, Liam Hemsworth. News broke just a few days that the on again, off again couple had called it quits and Cyrus was immediately spotted on vacation in Lake Como with Kaitlynn Carter, prompting rumors of a new relationship. While the separation is still fresh and there’s no talks of divorce settlements on the horizon, rest assured that Cyrus will be fine – the starlet has already amassed a huge fortune of her own.

Although Cyrus’ big break came when she donned that poker straight wig to become Disney Channel’s Hannah Montana, she’s been acting in smaller roles since she was around 9 years old. The four-season run was incredibly successful and spawned soundtracks and a movie. Cyrus promptly became a household name, starring in further films like The Last Song, shows like Black Mirror and of course, embarking on her career as an international pop star. She’s gone on to be nominated for Grammy Awards and has taken home 19 Teen Choice Awards and counting and has collaborated with brands like Converse and Marc Jacobs.

Celebrity Net Worth has calculated that through these various endeavours, Miley Cyrus’ estimated net worth is around a whopping $160 million USD. With more music and likely more acting roles on the horizon, Cyrus’ earnings will probably continue to be be on the climb.

In related news, have you seen Millie Bobby Brown‘s net worth?