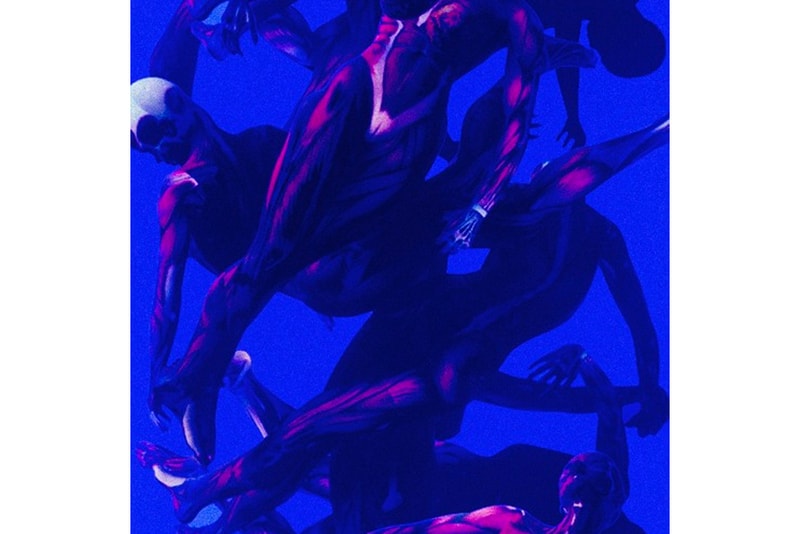 California-based experimental beats producer Mike Gao has returned with his first solo project since 2017’s Land Escape. Entitled Human Recursion, the new beat tape hones in on Gao’s expertise when it comes to experimental sound design — electronic beats are infused with trap and hip-hop, making for a variety of heavy-hitting, forward-thinking sounds that sit well alongside California’s experimental bass scene.

Clocking in at 11-tracks that run just over 30-minutes, the project enlists a variety of Gao’s friends and fellow producers — namely Lege, nabeyin, slom, Eureka The Butcher, and more — making for a funky variety of tracks that play well into Gao’s extensive discography. To listen, you can stream his self-released Human Recursion below.

new project Human Recursion link in bio, dropping some audiovisual experiments and #sparkar face masks! Pls try them out coz they got some audio FX