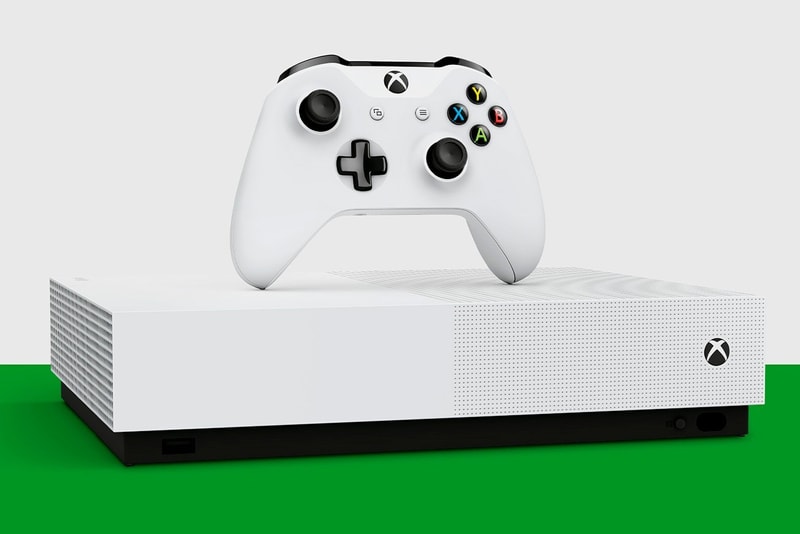 Following the Nintendo Switch release of Cuphead, the company has revealed it has no plans to make Xbox One exclusive titles on other gaming platforms, according to a statement from GamesIndustry.biz. When the previous Microsoft exclusive released for the Switch, many believed the company would open up and allow other popular games like Halo and Forza.

However, the spokesperson who spoke to GamesIndustry said Cuphead was never an exclusive Xbox IP. Microsoft plans to make a number of its IPs accessible through xCloud, its upcoming streaming service that will be available on several devices. It is also opening up its policy on online cross-play for users playing the same title on other consoles.

Microsoft said in a statement:

"The past year has been an exciting time for us as we have more than doubled the internal creative teams making up Xbox Game Studios. As these new studios transitioned in, we were aware of some existing commitments to other platforms and will honor them. However, going forward these new studios will focus on making games for our platforms. We have no plans to further expand our exclusive first party games to other consoles. We continue to believe deeply in cross play and progression of games with the right flexibility for developers to insure a fair and fun experience."

In other gaming news, here’s a hands-on preview of the upcoming Apple Arcade gaming service.