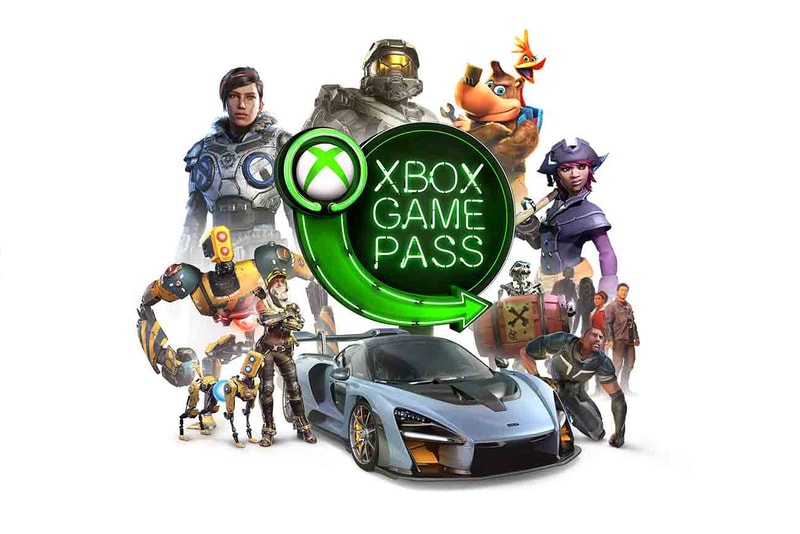 The Verge believes Microsoft will announce the new subscription alongside the rumored disc-less Xbox One S All-Digital edition later this month since the system relies heavily on digital games to function. Many believe it to be a soft prelude to Microsoft’s xCloud game streaming service that’ll run games across PCs, consoles and mobile devices. The company previously offered a loan subscription service that let gamers rent an Xbox One X or S with Xbox Live Gold and Xbox Game Pass for $34.99 USD a month, but only for a limited time.

Stay tuned as official news around this initiative will surely surface in the very near future.

In other gaming news, Valve has teased its own VR headset.

ahhhhhhhhhh you beat me to this.

Now find the one for the PC lol