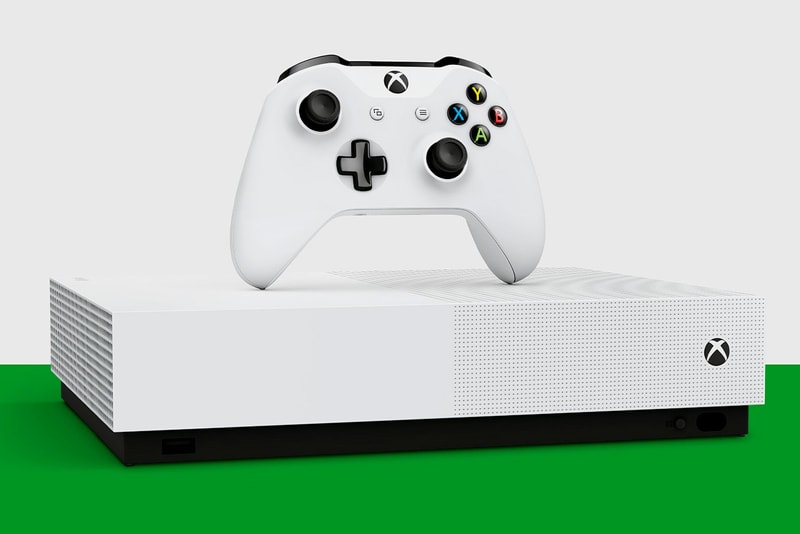 Microsoft and Lynx (branded under Axe parent company Unilever’s Lynx line) are joining forces to produce a range of body spray, body wash, and deodorant. The fragrance, called Lynx Xbox, will be exclusive to Australia.

"Lynx Xbox is a fresh scent of pulsing green citrus," according to its official description. "Featuring top notes of kaffir lime and winter lemon, aromatic herbal middle notes of mint and sage, and woody bottom notes of patchouli and clearwood. Containing a range of natural essential oils, the Xbox Lynx range comes with a sleek new look and features a body spray, deodorant, and shower gel."

Xbox ANZ boss Tania Chee says users can wash and spray themselves with Xbox Lynx to "power up" before heading out in the morning. Expect Lynx Xbox on grocery stores and pharmacy shelves in Australia this July.

In other entertainment news, Apple released a new trailer for For All Mankind.