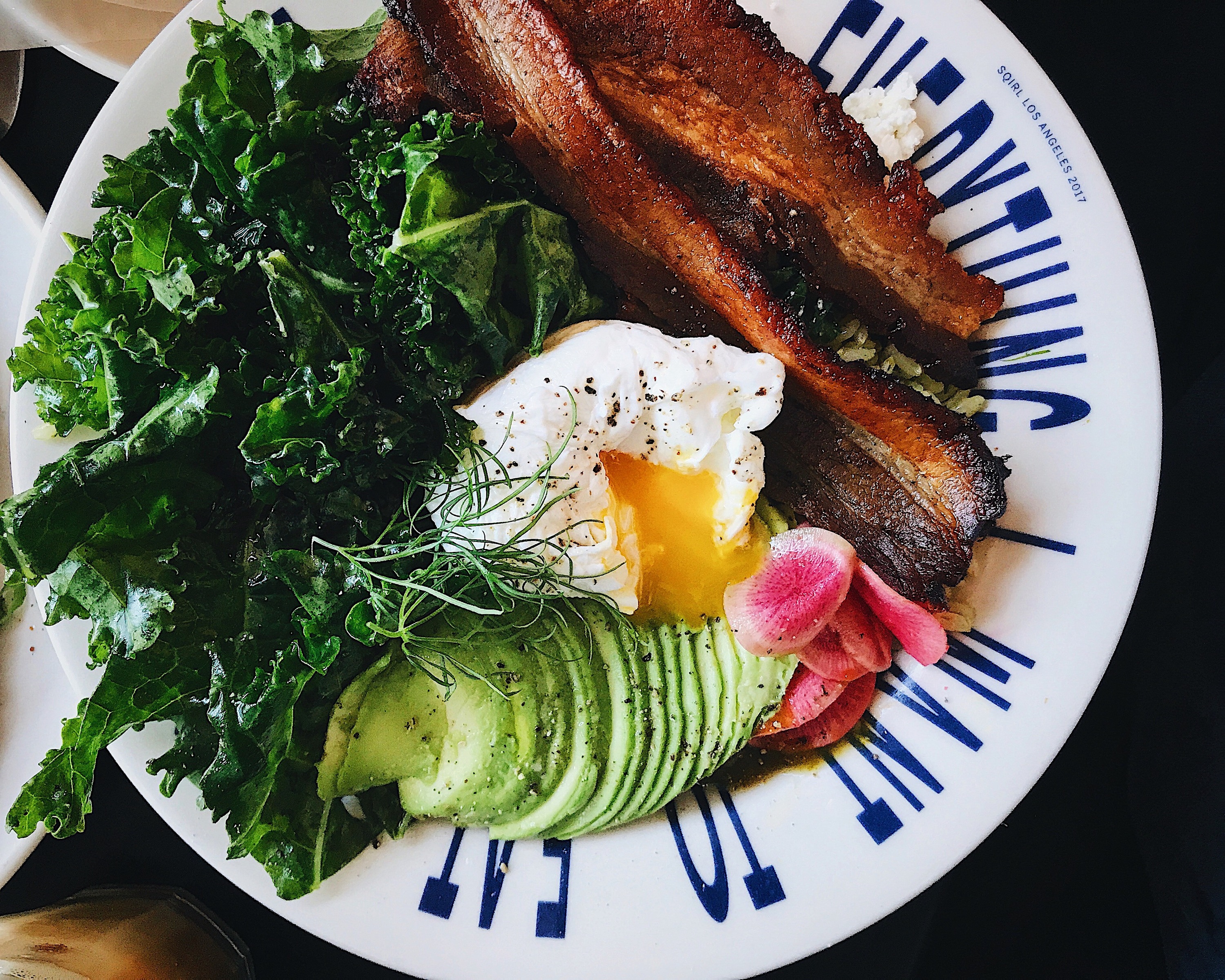 It feels like the entire L.A. restaurant community’s been counting down the days to June 3, when Michelin, the world’s only combination food-rating system and tire company, finally unveils its California guide. The newest publication will cover the entire state’s dining scene, awarding select restaurants the highly coveted Michelin stars in cities beyond San Francisco—marking the first Los Angeles Michelin ratings since 2009.

Michelin stars, given on a scale of one to three, are inarguably some of the highest recognitions a chef can achieve, especially in the hyper-competitive echelon of fine dining. But Michelin also awards praise to more casual restaurants, namely through its Bib Gourmand category. And as first reported in Eater, Michelin’s full list is here. There’s no star rating system in this designation, and in fact inclusion means one cannot win a Michelin star come the big June 3 reveal—still, to be named a Bib Gourmand is in itself an achievement, and it’s a way for the guides to honor more humble but equally desirable meals (a hallmark of the Los Angeles restaurant scene). Some of this year’s biggest inclusions include Sqirl, Langer’s, Majordomo, Rossoblu, Jon & Vinny’s and Petit Trois.

Bib Gourmands are awarded to restaurants where diners can enjoy two high-quality courses and a glass of wine or dessert for $40 or less, and as we noted in March, not even an army of Michelin’s anonymous inspectors could fully cover and rate the taqueros and tucked-away strip-mall spots that define the city and that category. As it turns out, the inspectors for 2019 did L.A. somewhat of a justice: The last time the guides came through the city, only mid-to-high-level restaurants made the cut (Katsuya, Pizzeria Mozza and Rustic Canyon among them), with nary a taquero in sight. This year, the guides branched out to include Cerritos’s Amor y Tacos; El Monte and Smorgasburg’s Burritos La Palma; the Arts District’s Guerrilla Tacos; and Frogtown’s Salazar, among others, and, the guide notes, includes 151 restaurants spread across the state, with 36 types of cuisine represented.

But one of the biggest concerns murmured within the food community was—perhaps is—just how well the Michelin guide can represent L.A. when the guide abandoned the city for roughly a decade: How can its team of anonymous judges accurately and suddenly rate thousands of restaurants they never took the effort to understand? Look closely at today’s list of Bib Gourmands and you can see traces of someone with a geographic comprehension of Los Angeles gleaned from, say, some kind of map from the 1940s: Santa Monica is denoted as “Santa Monica Bay,” while Koreatown is nonexistent, so restaurants like Dha Rae Oak wind up in “Greater Downtown” (whatever that may be).

Echo Park’s Kismet and Silver Lake’s Pine & Crane are simply designated as “Northeast”—which is enough of an unfamiliarity red flag to Angelenos, who are keenly aware of the gentrification stigma “Northeast” carries when referring to anything as such west of the river. Jon & Vinny’s is in “Hollywood” (Fairfax), Katsuya’s neighborhood is “Ventura Boulevard” (Encino) and West Hollywood ceases to exist at all.

Meanwhile, a handful of L.A.’s 2019 Bib Gourmands could barely eke out a $40 meal-with-wine for one, let alone for two. (Majordomo? Cassia? Factory Kitchen?)

If the 2019 Bib Gourmand list tells us anything, it’s that Michelin’s team seemingly didn’t spend much time understanding the complexities, affordability or geography of Los Angeles—but it did spend time covering ground and digging into our humbler and perhaps more storied restaurants, which is a vast improvement from the last go ’round. Check out the list of L.A.-area 2019 Bib Gourmands, below, then use it as a guide for your own mostly-affordable meals:

Son of a Gun