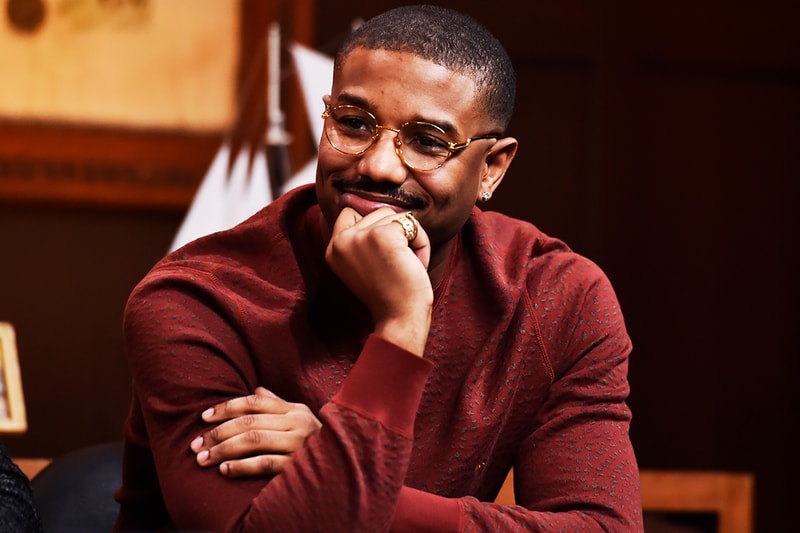 The deal with Amazon means that the tech giant’s streaming service will have the first option on any new small-screen projects created by Jordan and Outlier Society Productions. Another requirement of the deal is that Amazon will ensure that all of Jordan’s projects are inclusive and representative in terms of the cast and crew hired.

This is the second first-look deal signed by Jordan since setting up Outlier Society Productions. Earlier this year, Jordan signed a similar agreement for movies with Warner Bros., which came after news of a new company-wide diversity initiative and the announcement of Just Mercy, which Jordan will produce and star in.

In other entertainment news, Guillermo Del Toro has teased a new Scary Stories to Tell in the Dark adaptation.