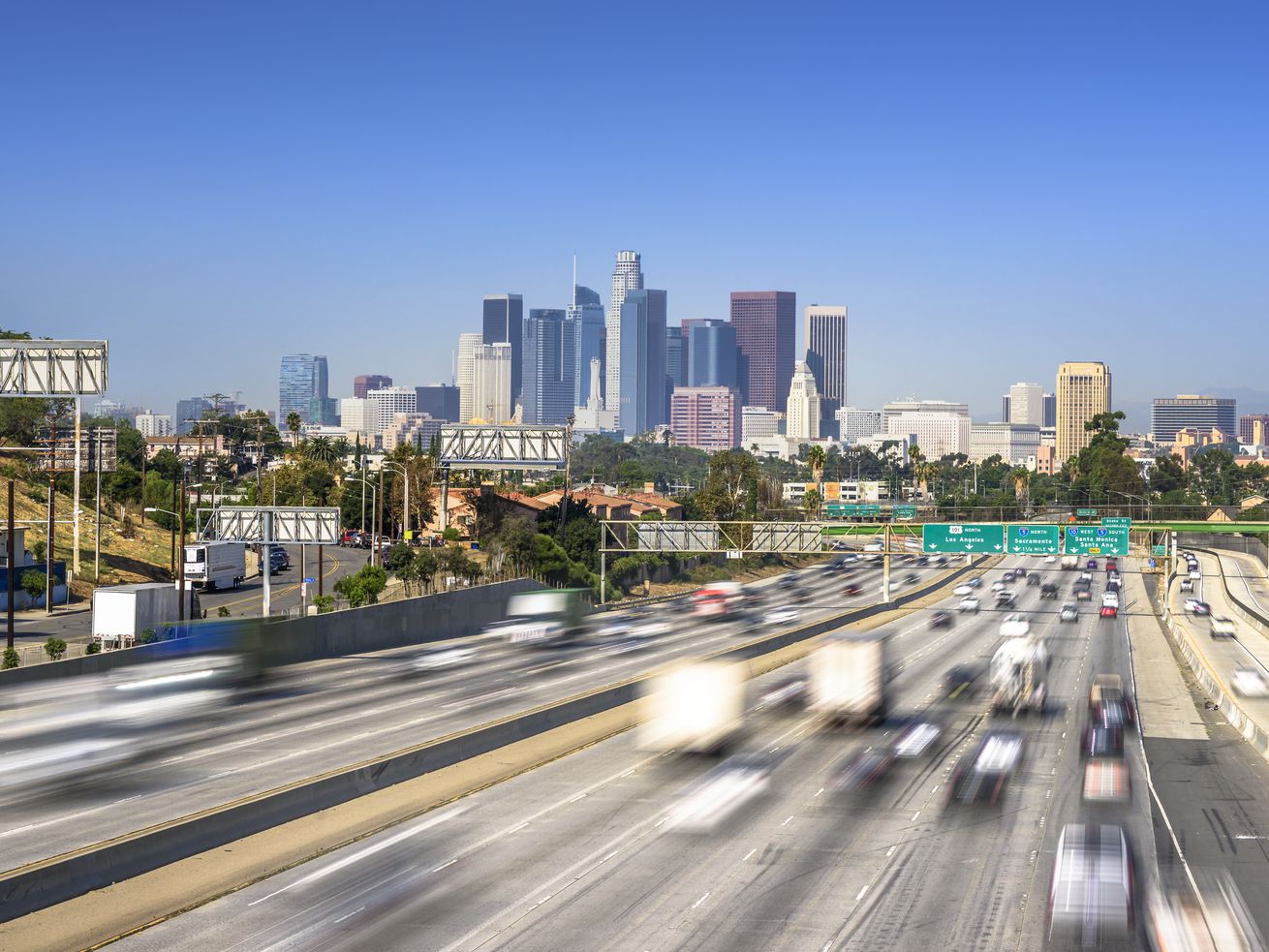 Metro’s Board of Directors agreed to move forward Thursday with a study on congestion pricing, which would impose fees on drivers with the aim of reducing traffic on Los Angeles roads.

The study, expected to be complete within the next two years, will evaluate different pricing methods, including a blanket per-mile charge and tolls in specific areas that would go up or down depending on traffic levels.

Metro CEO Phil Washington has suggested that new fees could be used to fund the agency’s plan to build 28 new projects by the 2028 Olympics—as well as free fares on trains and buses.

But on Thursday, Metro’s board members sought to distance the congestion pricing study from the “Twenty-eight by 28” initiative, which Los Angeles Mayor Eric Garcetti argued could be funded through means other than fees on drivers.

“This has to be about congestion relief, not revenue,” said Garcetti, who authored a motion calling for a study of both congestion pricing and its impact on low-income drivers, as well as other residents likely to be affected by such a policy.

Though Garcetti’s motion—co-authored by Inglewood Mayor James Butts and county supervisors Hilda Solis, Sheila Kuehl, and Janice Hahn—was unanimously approved by the board, some members expressed doubts about the viability of congestion pricing in Los Angeles.

Transportation analysts argue that pricing policies dissuade drivers from using roads during peak commuting hours, allowing traffic to flow at more reasonable speeds. But Hahn questioned whether drivers would be able to avoid traveling at these times, due to inflexible work and school schedules.

She said concerns like these will have to be addressed before the board takes action on any future proposals to levy fees on drivers.

“What we’re doing today is approving the feasibility study,” Hahn said. “We want to see what that looks like before we move forward.”

Garcetti was more optimistic about the potential of congestion pricing, but stressed that concerns about equity would need to be resolved.

“I think the time is right; I think the idea is right,” he said, before adding, “we need to do this the right way.”

Metro staffers will report back to the board on the status of the study in April.