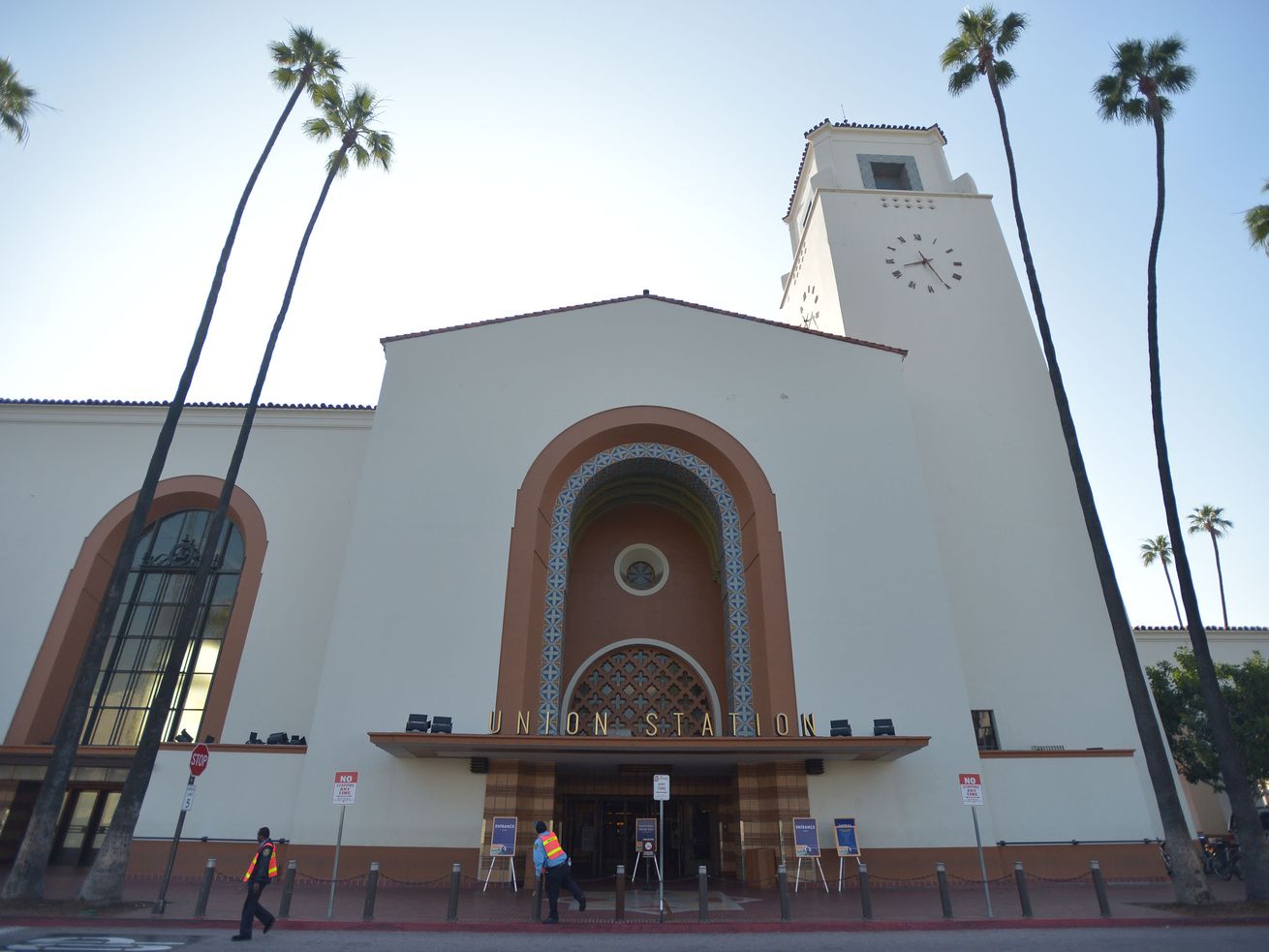 The transit agency’s Board of Directors this morning finalized environmental review of the Link Union Station project, which will upgrade the 80-year-old station with new “run-through” tracks over the 101 freeway. That should reduce the amount of time trains spend idling at the station, allowing more rail cars to pass through each day.

More trains means more passengers, and Metro officials estimate that the number of travelers using the station will nearly double by 2040. To accommodate that increase, Metro plans to expand the already crowded passageway beneath the station’s rail yard, which connects to Amtrak and Metrolink trains, along with the subway and a bus plaza.

Two years ago, Metro proposed a flashy new concourse that would stretch out above the tracks, giving passengers some nice skyline views. Agency officials even found that the project would have lower up-front costs than a new concourse at ground level.

With that plan scrapped, the agency will expand the width of the existing passageway to 140 feet, adding new restrooms and retail spaces in the process. New elevators and escalators will also be added, providing more direct access to the train platforms.

With a final environmental impact report now certified, Metro can begin preliminary work on the project’s implementation. The agency expects that the entire project will cost $2.3 billion, though that figure could rise as construction costs inch higher due to tariffs and labor shortages.

Metro spokesperson Jose Ubaldo tells Curbed that heavy construction on Union Station’s mainline is expected to begin in 2022, wrapping up in 2026.