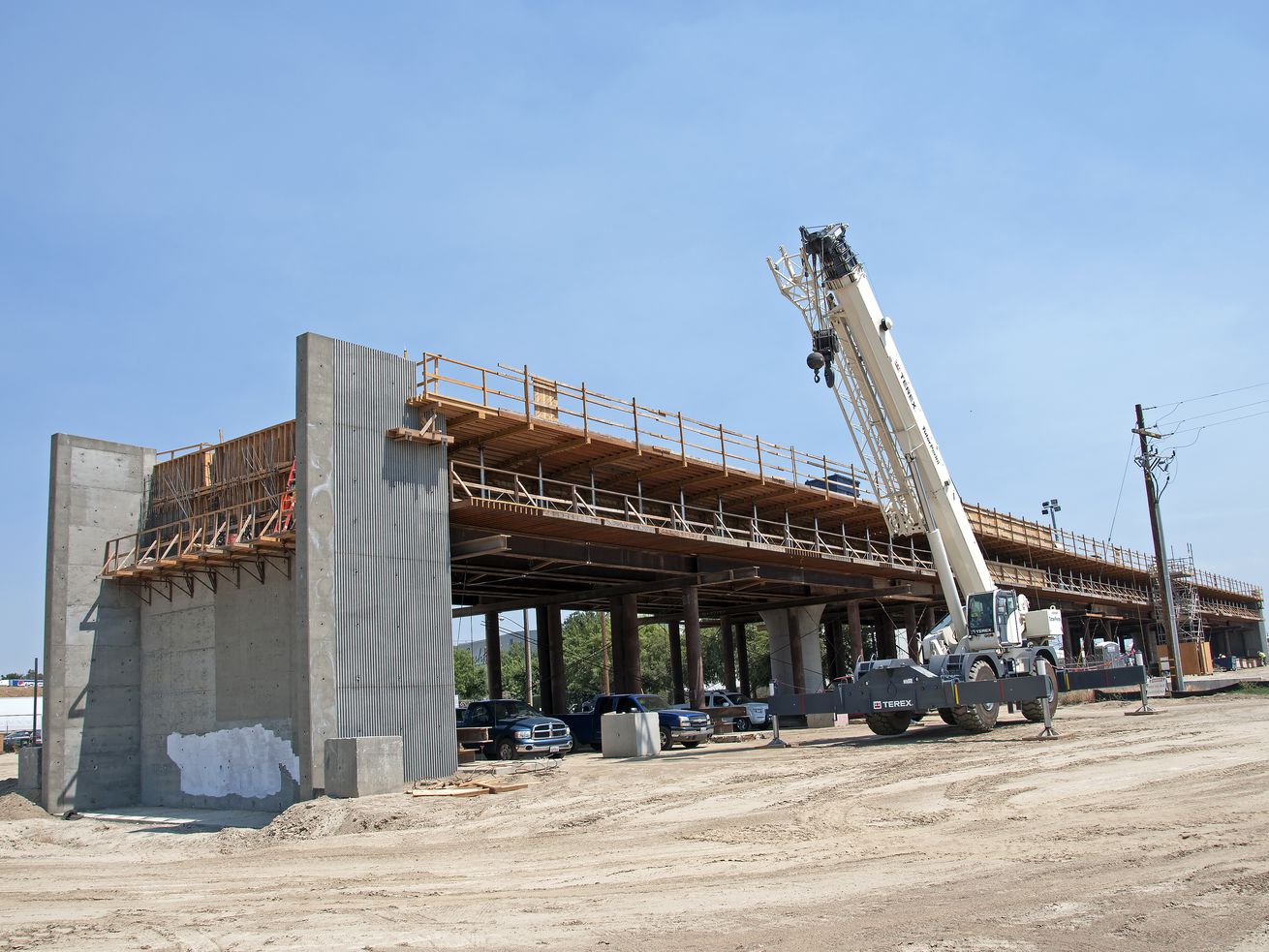 With new California Gov. Gavin Newsom taking a “realistic” approach to the state’s slow-moving high-speed rail project, Los Angeles transportation officials are asking whether funds for the Central Valley portion of the project would be better spent in Southern California.

Metro’s Board of Directors is set to vote Thursday on whether to send a letter to Newsom requesting “re-evaluation of plans to further invest in the Central Valley high-speed rail segments.”

During his first “state of the state” speech in February, Newsom committed to building the rapid transit line between Bakersfield and Merced, but said that plans to connect San Francisco and Los Angeles would have to wait until more funding becomes available.

His comments stirred up enough doubts about the project that the U.S. Department of Transportation announced shortly after that it would pull nearly $1 billion in funding for the rail line.

On May 1, the state’s High-Speed Rail Authority will submit a project update that will further detail plans to complete the first phase of the project, including revised budget estimates for the Central Valley segment and an eventual link to Silicon Valley.

A Metro motion authored by Metro board members Hilda Solis, Kathryn Barger, James Butts, Paul Krekorian, and Ara Najarian questions whether it’s wise to “further invest” in the project, given the murkiness of an eventual Southern California connection.

At a Metro committee meeting last week, Solis said that “many, many projects” in the Los Angeles region could “potentially benefit” from an injection of funding that would otherwise be allocated toward high-speed rail.

Planning is still underway for a Southern California extension of the high-speed rail project that would link Palmdale to Anaheim, stopping in Burbank and Downtown LA along the way. But according to the project’s 2018 business plan, that portion of the line isn’t expected to open until 2033.

The High-Speed Rail Authority is also collaborating with Metro on a project aimed at increasing the number of trains that can pass through Union Station on a given day.

Solis suggested last week that high-speed rail officials should “take a look” at other projects in the Los Angeles area that could provide more immediate impacts for local transit users—though she did not specify which projects should be given priority.

Relatively flush with spending money after Los Angeles voters approved a 2016 sales tax initiative, Metro is seeking to accelerate several key projects to ensure they wrap up in time for the 2028 Olympics. To do that, the agency will need to come up with additional funding sources to supplement future tax revenue.

Last year, Metro staffers offered a range of suggestions for where that additional money could come from, including grants from both the state and federal government.