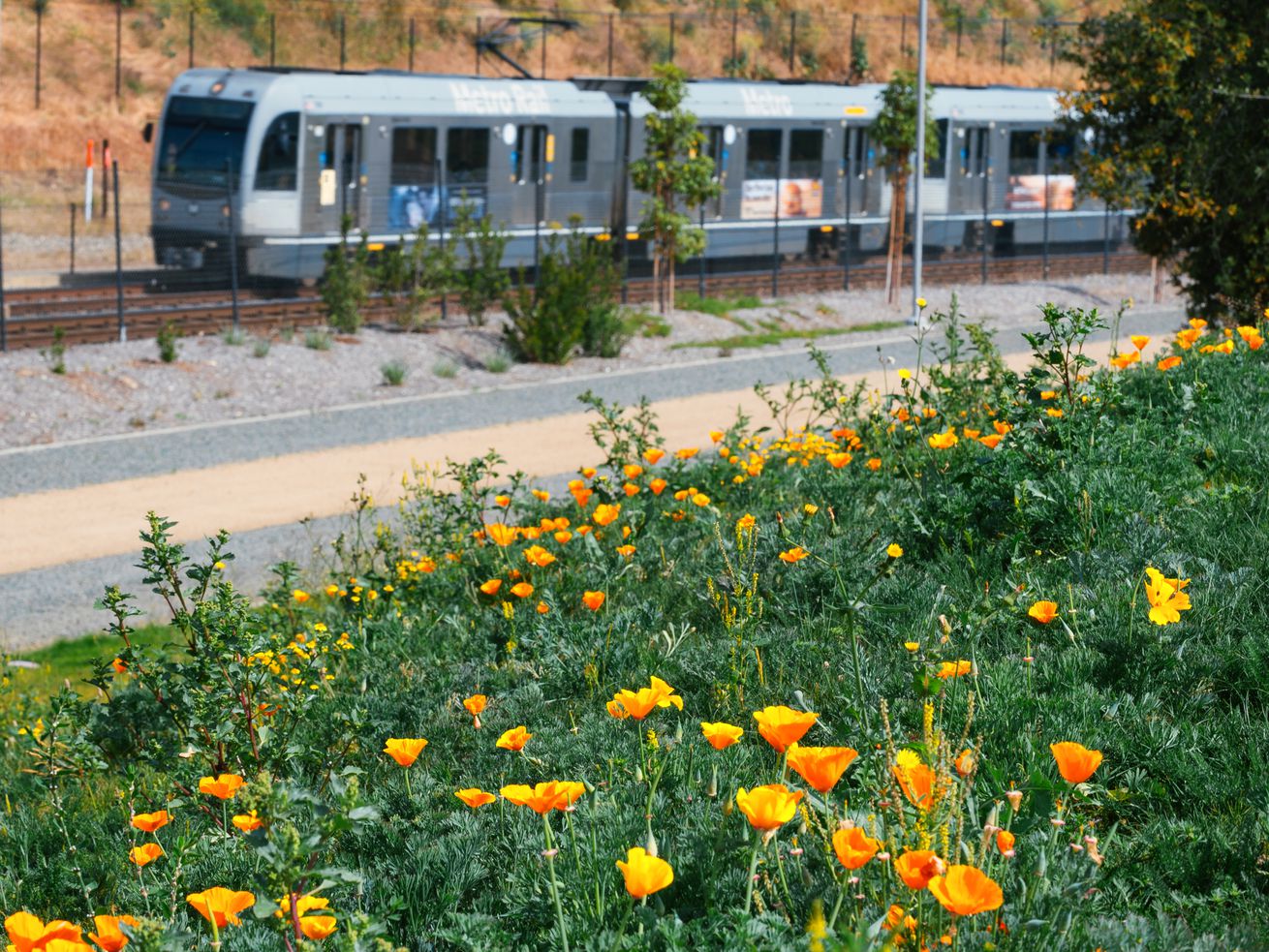 From its mountains to its beaches, Los Angeles is full of places to enjoy the great outdoors. But accessing these places on public transportation can be time-consuming and confusing.

Metro aims to fix that, and its Board of Directors voted Thursday to approve a strategic plan to bring more trains and buses to parks and other public spaces.

“I think this is phenomenal,” said board member and LA City Councilmember Mike Bonin prior to the vote.

He pointed out that Metro’s bus and rail system has historically been constructed with commuters in mind, rather than riders running simple errands or visiting public spaces. That framework, said Bonin, “undervalues trips to recreational and cultural institutions that are really critical to quality of life.”

In an annual analysis of the nation’s public green spaces, the Trust for Public Land found that only 61 percent of residents in the city of Los Angeles live within a ten-minute walk of a public park. Compared to the county’s 100 largest cities, LA ranked 45th in terms of park access and 55th in terms of total park acreage.

So far, Metro’s plan for bringing more people to parks is mainly a loose collection of strategies, but the board also called Thursday for a liaison to coordinate the plan’s rollout. Improving park accessibility will also become a more central goal of other Metro efforts, including an overhaul of its bus network and plans to complete 28 projects in time for the 2028 Olympics.

That’s important because, so far, there’s not a lot of funding available for the plan. Rollout of the strategy will start slowly, with four pilot projects staffers say provide a good sampling of the types of solutions emphasized in the plan.

These pilot projects wouldn’t just be undertaken by Metro. Instead, the agency aims to support cities and local transit agencies with projects that could supplement existing bus and rail service. On Thursday, the board agreed to set aside $1 million in grant funding for just this purpose.

One project outlined in the plan would provide shuttle service from the Arcadia station on Metro’s Gold Line to Chantry Flat, in the Angeles National Forest, which has been tested as a seasonal pilot project.

Another would boost the frequency of weekend service on Beach Cities Transit buses connecting the Green Line to Manhattan Beach, Hermosa Beach, and Redondo Beach.

A third project would expand the city of Los Angeles’s DASH bus service into Pacoima, connecting residents to the Hansen Dam Recreation Area. That project is already moving forward independent of Metro, but agency staffers say Metro could help out with planning for the project and marketing once it’s complete.

The only proposal that would be directly operated by Metro is an extension of the existing 212 bus line, which runs between Hollywood and Hawthorne, stopping at the Kenneth Hahn State Recreation Area along the way. Metro staff proposes extending the line further into the South Bay, allowing riders to catch the bus in Lawndale and Redondo Beach.

Connecting people to beaches with buses is not a new idea for LA. In 1974, the Southern California Rapid Transit District, Metro’s precursor, ferried kids from all over Los Angeles to local beaches in colorful buses painted to look like submarines.

Better access to trails, parks, and beaches is something riders and transit advocates have been pushing for for years. During the board meeting, and at a committee meeting last week, more than a dozen community members urged Metro to approve the plan—and commit to funding it longterm.

“All of LA County’s communities deserve access to parks, nature, and clean air,” said David Diaz, director of Active San Gabriel Valley. “Let’s agree to do the equitable thing and fund access to parks for those most in need.”