Yesterday was a big outing for the Royal family, as Prince William and Kate Middleton, Prince Harry and Meghan Markle, as well as the Queen, Prince Charles and Camilla attended a service at Westminster Abbey to celebrate Commonwealth Day.

The service was to honour the 53 members of the Commonwealth of Nations, most of which used to be part of the British Empire. And in a way, the Duchesses of Cambridge and Sussex wore symbolic outfits, as they both chose British designers.

Kate Middleton wore a red button coat, by royal favourite Catherine Walker, who was also one of Princess Diana’s go-to designers. She previously wore this coat on her tour of New Zealand in 2014, which is one of the original Commonwealth countries. Meanwhile, Meghan looked very Jacky O-esque in a printed dress, courtesy of Victoria Beckham, also a British designer. She paired it with a cream coat and pillbox hat. Earlier in the day, she was spotted wearing a coat from the Erdem AW19 collection, which was just shown at London Fashion Week in February. 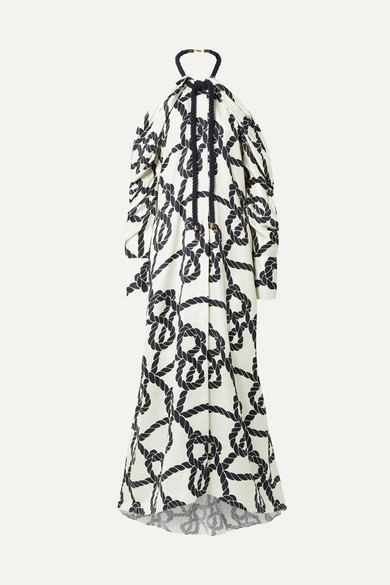 It’s not the first time Meghan Markle paid homage to the Commonwealth, as she famously chose to embroider flora from each country onto her wedding veil.

Colour blocking was clearly the order of the day, as the Queen wore head-to-toe purple, and Camilla opted for dark blue.

The post Meghan Markle and Kate Middleton paid subtle tribute to the Commonwealth with their outfits appeared first on Marie Claire.