For her first cookbook, My Mexico City Kitchen: Recipes and Convictions, chef Gabriela Cámara wanted the recipes to be approachable. “Yes, some of the things might be sophisticated for an average home cook. But I do believe that the recipes are written out and explained in a way in which even people who don’t cook will be able to cook.”

Cámara, who is chef-owner of Mexico City’s acclaimed and beloved Contramar, describes the book as “practical” rather than “aspirational.” In it she paints a picture of how her childhood in rural Mexico ignited a lifelong preoccupation with fresh tortillas and food as community, and a talent for creating crowd-pleasing and approachable fare. Most exemplary of such food might be her signature red and green snapper, an ode to her Italian-Mexican family in which her Italian mother hated spicy food while other family members craved it. The butterflied whole snapper is slathered on one half with a mild green parsley sauce and a spicy red adobo on the other, then grilled so the sauce sears into the fish. Through her recipes and stories, she demonstrates how to properly shop for fish, (befriend your fishmonger and sniff your fish before they wrap it!) source sustainable ingredients and avoid food waste.

“If you’re using the leeks to make the tostada, don’t throw the green part out, save them in the freezer or make a stock and you can put the stock in the freezer,” says Cámara when asked about tips for avoiding food waste.

Cámara opened Contramar in 1998 after trips to the ocean inspired her to bring the relaxed energy of the beachside palapas to Mexico City. At Contramar, lunch guests dining on fresh seafood linger for hours after a meal enjoying their sobremesa. But when opening her restaurant Cala in San Francisco in 2015, it was clear that a sobremesa wouldn’t be possible.

“I haven’t even tried to do it at Cala because people in San Francisco have no leisure time that they are willing to spend after dinner. Because we open at five. But then the reality is that people are out of there early. Everybody in San Francisco has an early start I feel.”

Now, four years after opening Cala, she is collaborating with L.A. chef Jessica Koslow of Sqirl for her first Los Angeles restaurant, Onda, which is set to open at the Proper Hotel in Santa Monica in late summer. “I really look forward to people in Santa Monica having more leisure time in a way or lingering between say breakfast and lunch or having a later lunch that meets with an early dinner with someone else,” she says, hopeful that the leisurely afternoons she cherishes at Contramar might translate to Santa Monica.

While Contramar was inspired by the laid-back vibe of seaside palapas, Cámara says Onda is inspired by her friendship with Koslow. And when asked how the two chefs plan to strike a balance between their different styles she says, “I think we’re going to find an Onda style. We’re in that frequency. The two of us resonate with similar things. And I think we’re going to find that way of translating it to Onda through the food.” 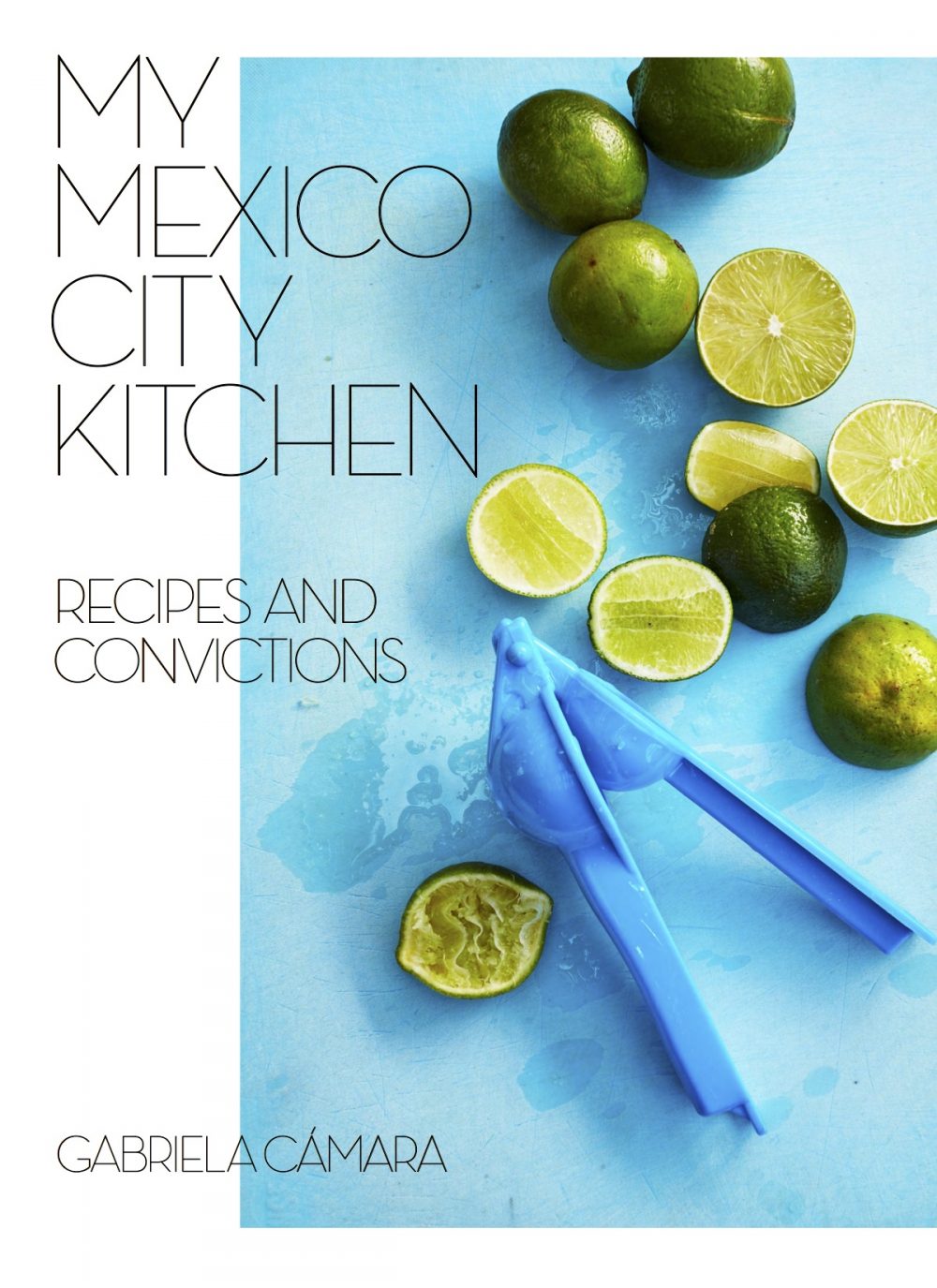