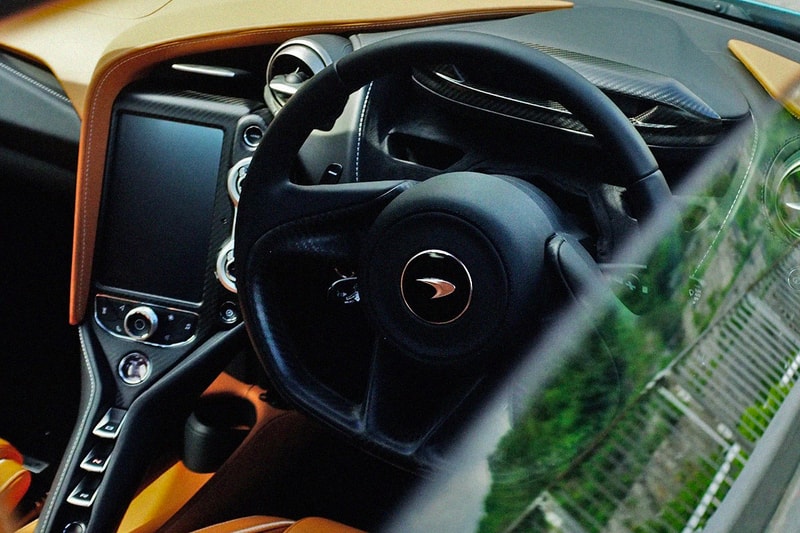 According to reports, McLaren is currently developing a two-seat open-cockpit hypercar centered around the road driving experience.

Serving as the sixth model in its Ultimate Series, the upcoming McLaren speedster has yet to be named and will be the first pure open road car made by the British automotive manufacturer. Expressing the same design sensibilities found on sports prototype racers, the upcoming car was created to offer an increased connection between the driver and the road.

The exterior of the car is defined by its low-profile dihedral butterfly doors and a flowing carbon fiber aerodynamic design to enhance the feel of the road driving experience. Weighing in at under 1,198 kg, the car will be powered by McLaren’s 4.0-liter V8 twin-turbocharged paired with a rear-wheel-drive dual-clutch automatic gearbox.

Reportedly priced at £1.5 million GBP (around $1.8 million USD), McLaren’s yet to be named two-seat open-cockpit hypercar will be a strictly limited-run model with under 500 units to be produced. Stay tuned for more information.

Recently, we reported that @McLarenAuto was planning a new limited-run speedster as the next model in its Ultimate Series line of hypercars. Now, it’s official, and the Ferrari Monza SP2 rival will hit the road in 2020 https://t.co/xZnjFDnQVP pic.twitter.com/2mbuE8ff2w