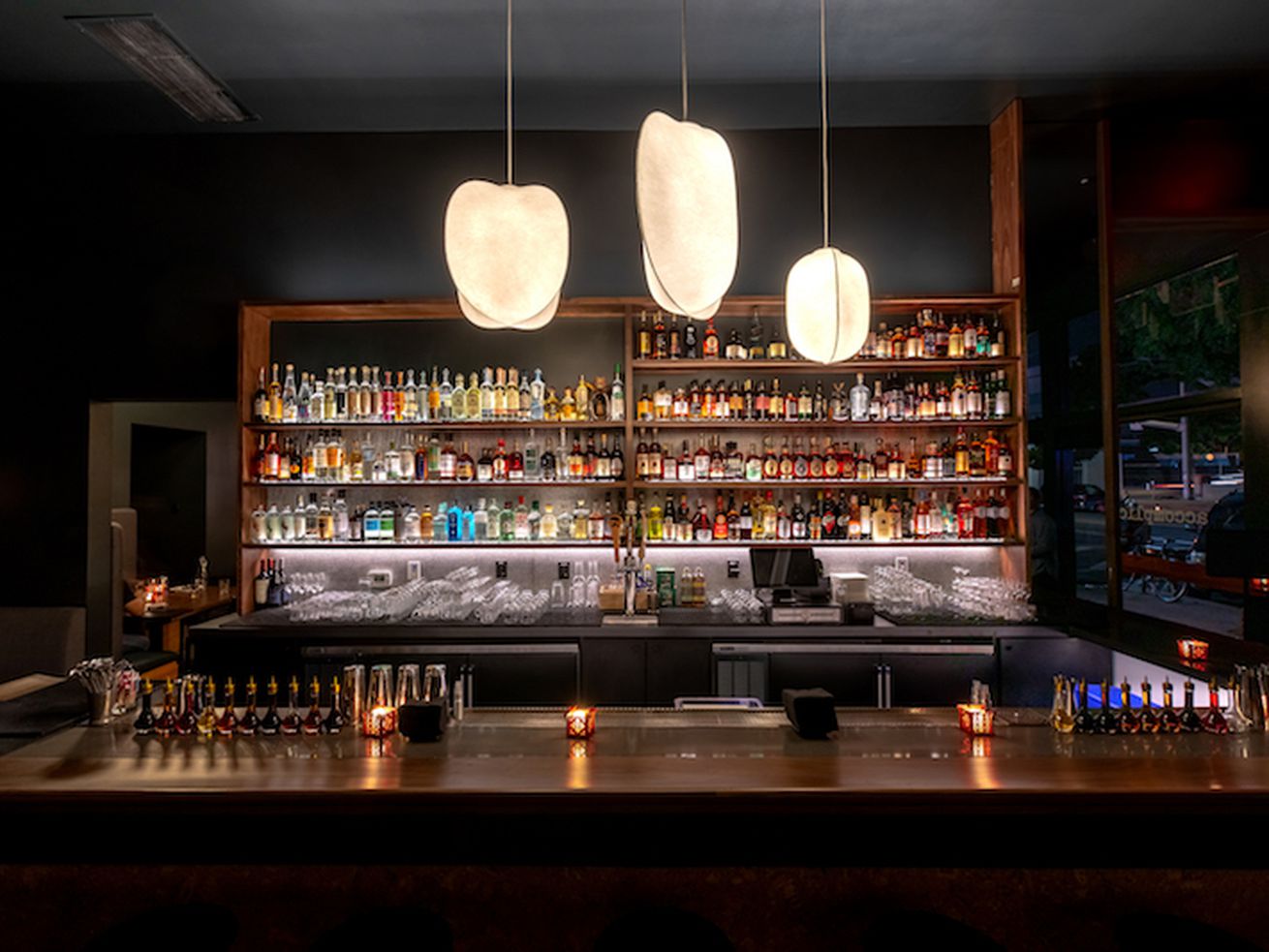 Mar Vista’s neighborhood cocktail Accomplice Bar closed in late December to expand into the neighboring discount store, but the task hasn’t been without its setbacks. On March 4, a small electrical fire broke out in the adjacent yoga studio during the early morning hours. This delayed Accomplice’s reopening a bit and left a lingering strong smoke odor, but now David Kuo has finally gotten the space he wanted. Cocktail creative director Jordan Fattal of Barney’s Beanery will collaborate with staff to revamp the drinks as well. Accomplice reopens with 80 seats at 5 p.m. tonight, with food available from Little Fatty next door.

If it seems like a Tocaya Organica recently opened up, that’s because one landed in the Beverly Center only last November. Tocaya Organica remains steady with its fast expansion throughout Los Angeles, with a new split-level location in Downtown LA on Monday, April 8.

The final season of HBO’s dragon-fueled Game of Thrones begins on April 14. As tribute, Ever Bar bartenders developed show themes into drinks. These cocktails started battling for the throne on April 1 and are available until the final episode airs on May 19. All major houses of Westeros are represented in a glass, including the House Targaryen with Mayalen Gurrero mezcal, Lillet Blanc, dragon fruit, mango, grapefruit, heat, and smoke.

Local food writer David R. Chan — whose claim to fame is visiting and documenting 7,000 Chinese restaurants — penned an essay detailing LA’s history with systemic housing discrimination and how it shaped Chinese food in the region. Chan outlines why LA’s Chinese food is unique when compared to its counterparts in San Francisco and New York. He also points to LA’s response to population growth with restrictive housing/racial covenants to keep white neighborhoods homogeneous, as well as continuous housing discrimination. Asians started gathering property in the San Gabriel Valley, and dynamics even shifted in recent years with new Chinese dining options on the Westside.

The family-owned Primo’s Donuts heard the call from customers and vegan donuts to its menu on April 1. The 63-year-old, family-owned spot sits slightly under the southwest corner of the 10 and 405 Freeways, and for $1.65, vegans can get their sweet snack on with blueberry, vanilla, cherry, cinnamon and plain donuts without a drop of animal products.