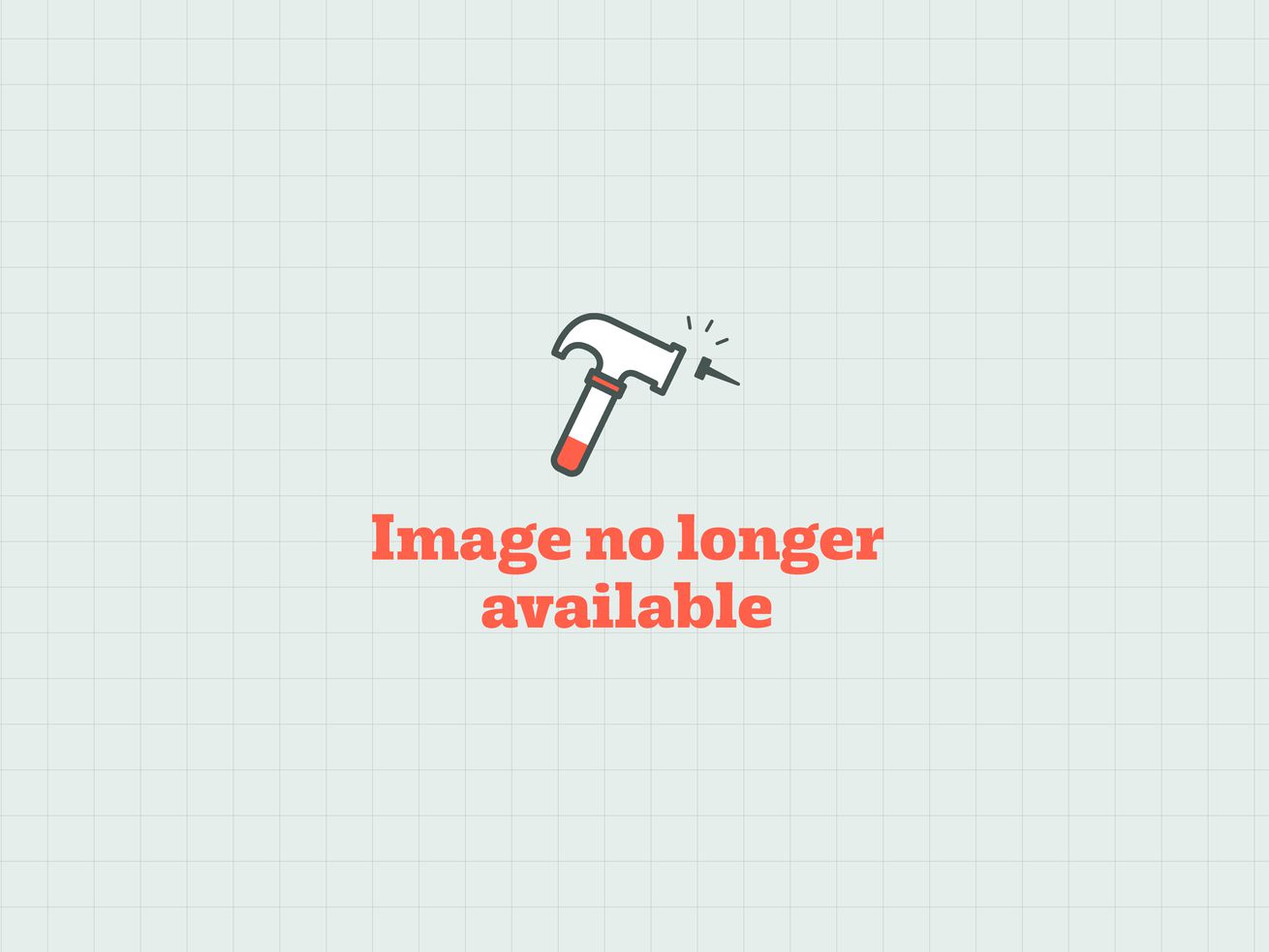 The home’s new paint job has not been popular with neighbors. | Mark Ralston/AFP/Getty Images

Looking for some beachfront property? Maybe something painted hot pink and adorned with vaguely threatening emoji?

If so, it might be your lucky day. Manhattan Beach’s notorious “Emoji House” is looking for a buyer.

As the Easy Reader reported earlier this month, owner Kathyrn Kidd repainted the duplex shortly after being fined for offering up the property on short-term rental platforms—a practice banned in the city. The blaring paint job included a pair of emoji depicted with large eyelashes. The one closer to the street was painted with a closed zipper over the lips.

Neighbor Susan Wieland, who reported Kidd’s use of short-term rental platforms, told the Easy Reader that she was wearing eyelash extensions during a recent interaction with Kidd.

Whether the home’s new exterior design was conceived as a message to neighbors, the pink color scheme and emoji art have attracted plenty of media attention and drawn in Instagram-users from around Southern California.

Now, as first reported by Manhattan Beach Confidential, it’s for sale, asking $1.749 million. According to listing material, the property includes two separate units—each with a suggested rental price of $3,500 per month. Both units are equipped with a single bedroom and a bathroom, along with a kitchen.

Just a block from the Strand, the property has a four-car garage and a view of the ocean.