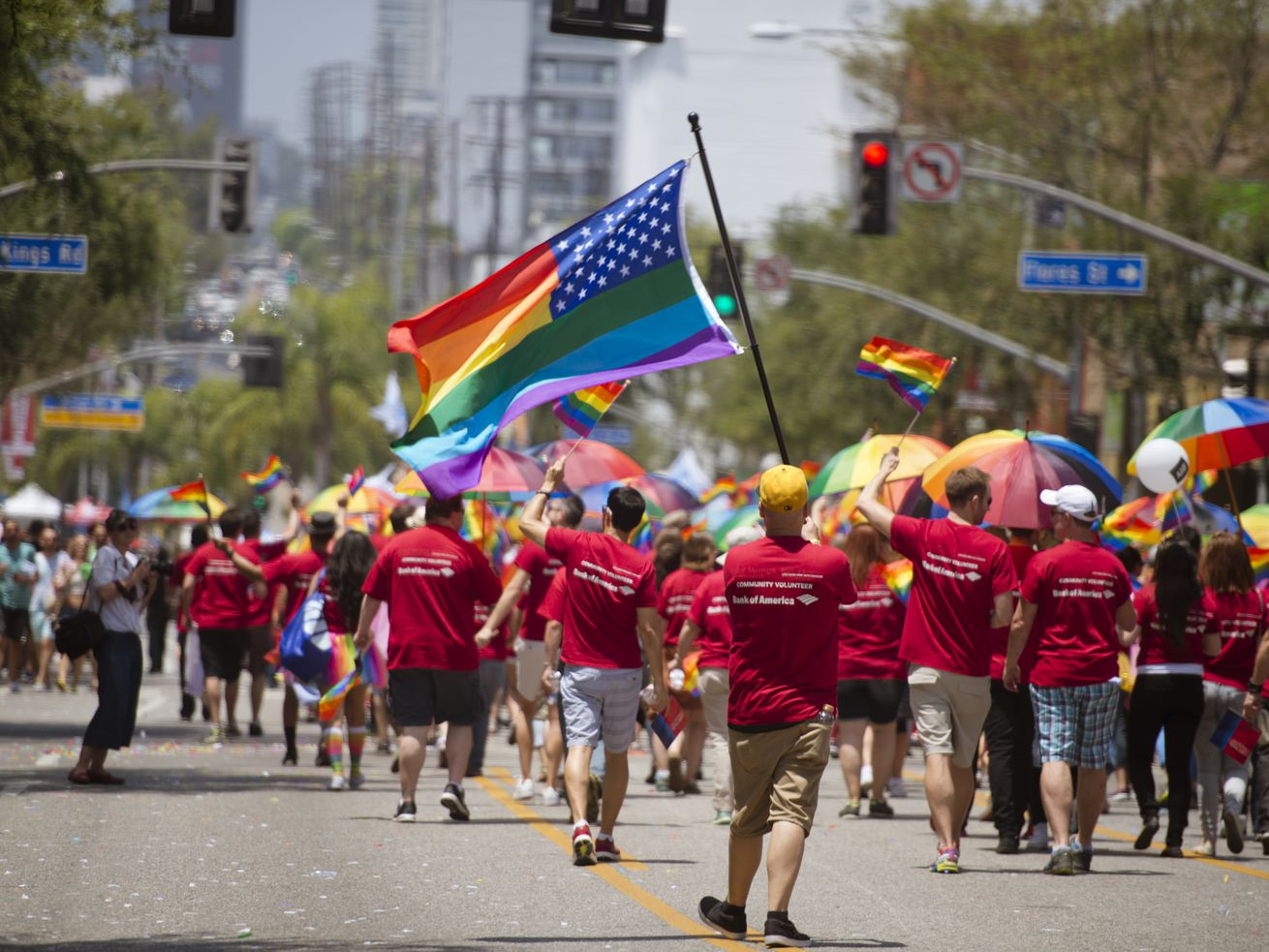 It’s Pride Week in Los Angeles, and thousands of people will hit the streets of West Hollywood this weekend for the city’s annual Pride Parade and a host of other events.

The ticketed Pride Festival at West Hollywood Park takes place noon to 1 p.m. Saturday and noon to 11 p.m. Sunday. All other events, including Friday evening’s Opening Night Celebration and Dyke March, Saturday’s Pride on the Boulevard event, and Sunday’s Pride Parade (which begins at 10:45 a.m.) will be free to attend.

To accommodate the festivities, West Hollywood is closing a number of streets, so if you’re planning to attend—or simply traveling through the neighborhood—you’ll want to be aware of the closures. Here’s what to expect:

According to the city’s website, metered parking will be available throughout the weekend (it will also be enforced), and the city is suspending permit parking restrictions until Monday at noon.

Paid parking will also be available at municipal parking garages.

You can also hop on the Red Line and get off at the Hollywood/Highland subway station. Once above ground, hop on a free shuttle to stops around West Hollywood. The city is merging existing shuttle routes to form a line called Pride Ride. It will run from 1 p.m. until 3 a.m. Friday, from 11 a.m. until 3 a.m. Saturday, and from 2 p.m. to 2 a.m. Sunday.