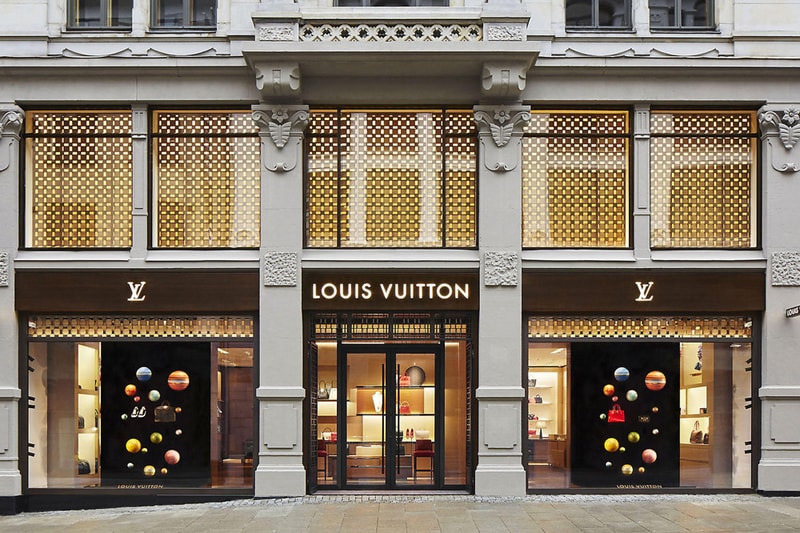 Following behind stellar sales growth in the first-quarter of this year, LVMH has once again claimed the number one spot on Deloitte’s annual list of the world’s largest luxury companies, entitled "Global Powers of Luxury Goods 2019." The report, which factors in data from the 2017 fiscal year, details that despite an overarching economic slowdown in key global regions — including China, the eurozone and the U.S. — the luxury sector has experienced growth as brands continue to "keep an eye on the new consumer classes of the future."

According to the figures, the top 100 luxury goods companies accrued $247 billion USD in 2017, increasing $30 billion USD from the previous year’s $217 billion USD. The growth represents a hefty 10.8 percent lift, significantly outpacing the prior year’s gain of just one percent. Within the top ten alone, 48.2 percent of the total luxury sales were produced, marking a one percent increase over the previous year.

For more fashion news, catch up on LVMH’s plan to launch a new line with Rihanna.