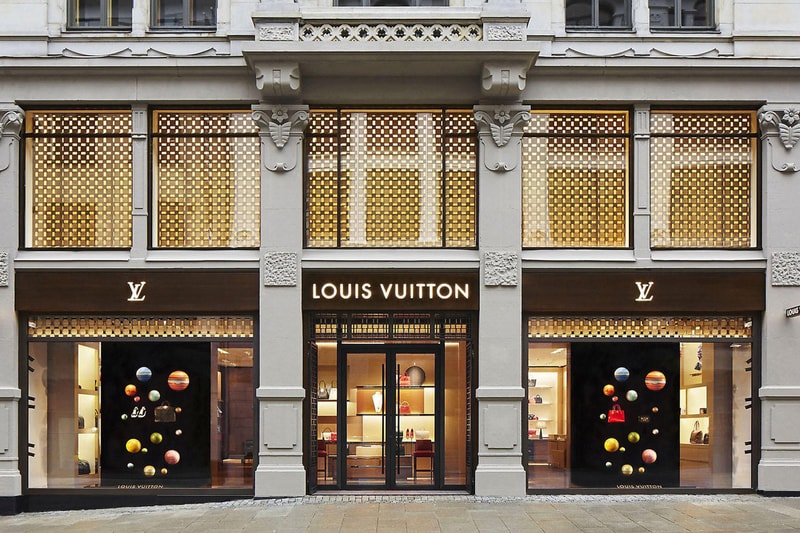 The LVMH Moët Hennessy Louis Vuitton group’s U.S. maisons are joining its European members with the signing of the UN Standards of Conduct for Business today. The move will guarantee the human rights of LGBTQ people in all its subsidiaries.

LVMH — which prefers the LGBTI acronym — has already put conducts into effects in companies such as Marc Jacobs, Sephora, Kendo, Fresh, Benefit, Belvedere and Starboard. Chantal Gaemperle, group executive vice president human resources and synergies for the group told WWD, “All of our employees should be able to be themselves and be considered for their contribution, irrespective of other considerations such as their race, gender or sexual orientation."

By the end of 2019, the conglomerate will roll out its own initiative and worldwide training program discussing both unconscious bias and inclusive leadership. This move joins LVMH’s commitment to LGBTQ-community inclusion which has seen the company use the transgender model Krow Kian in Louis Vuitton womenswear shows and the transgender actor Indya Moore in the B Blossom jewelry campaign.

The signing of the UN Standards of Conduct for Business will see the following actions be put into place:

Not discriminate against LGBTQ customers, suppliers and distributors while insisting business partners hold the same standard.

Stand up for human rights of LGBTQ people in the communities where they do business.

In case you missed it, take a look at Louis Vuitton’s colorful SS20 collection.