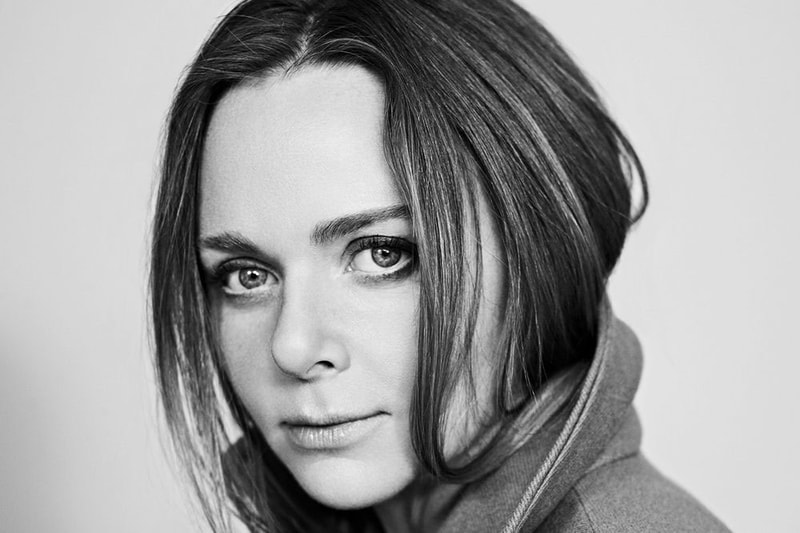 After leaving luxury conglomerate Kering, Stella McCartney has joined LVMH while maintaining a majority stake. The British designer will also join the French luxury group as a special advisor on sustainability.

After McCartney purchased back a 50 percent stake of her brand from Kering and split, she was offered countless offers. According to a quote the designer told Business of Fashion, Bernard Arnault and his son Antoine’s was the most competitive. Thus, after considering many offers, McCartney became the latest addition to LVMH’s extensive company portfolio.

While the full details haven’t been disclosed, the deal marks a landmark decision in fashion history. Rarely has the French luxury giant agreed to take a minority stake in a company. The decision only proves that their interest in the sustainable brand is more than casual. Considering that sustainable fashion has never been more popular or ethical, it’s little surprise that Stella McCarthy has become a brand to lead the movement.

McCartney will stay on as the creative director and ambassador of her brand.