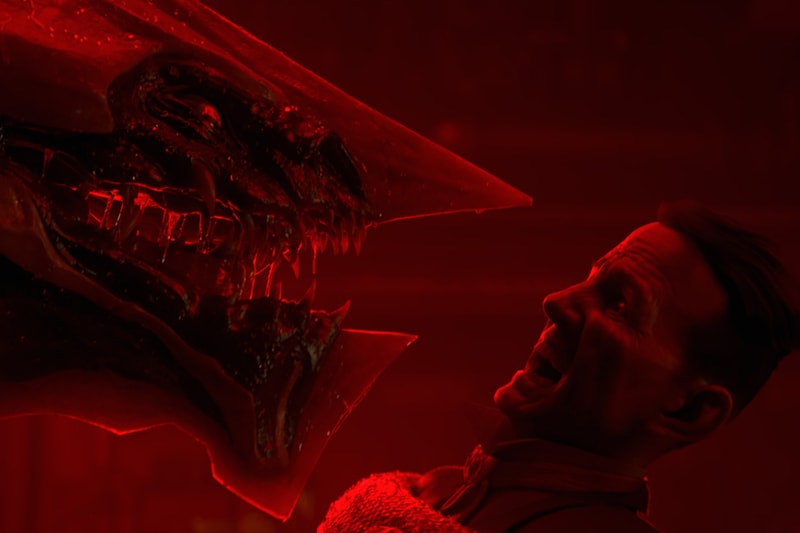 The announcement, made by the streaming giant via Twitter, shares that Jennifer Yuh Nelson will be joining the animated series as supervising director, overseeing each individual episode. Previously Nelson had directed Kung Fu Panda 2, Kung Fu Panda 3, various episodes of Spawn, and a live-action feature film entitled The Darkest Minds.

The first season of the now-popular series incorporated 18 episodes and was released earlier this March, with each operating as its own standalone story. The series was Netflix’s first time in experimenting with a randomized episode order. Every installment utilized different creative teams and animation studios, covering the genres of sci-fi, fantasy, horror, and comedy, with heavy-hitters David Fincher, Tim Miller, Josh Donen, and Jennifer Miller standing as executive producers.

Are you excited for the second season of Love, Death & Robots? Let us know below.

For more entertainment news, here’s everything Ubisoft announced at E3 2019.

"Love, Death and Robots" will be back! Jennifer Yuh Nelson has joined as supervising director for Volume 2 and will oversee all episodes pic.twitter.com/8OVStMbpeP