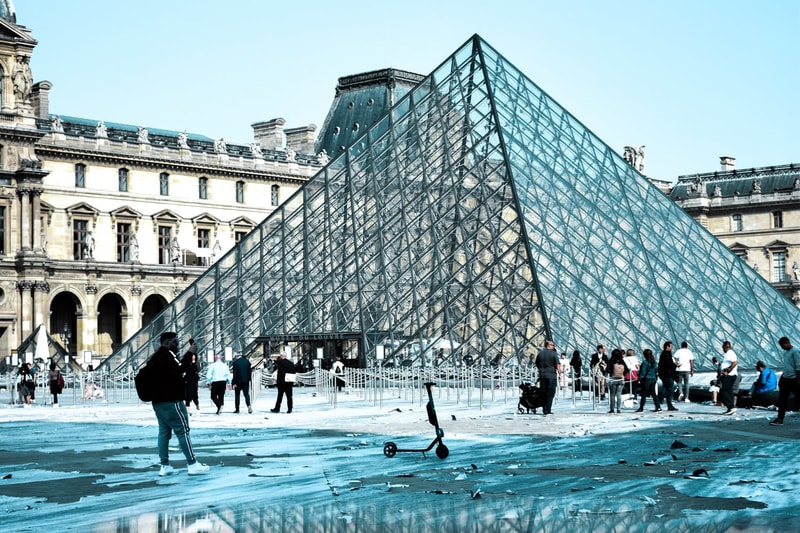 This past Monday, security and reception staffers at the Louvre in Paris went on strike causing the iconic museum to close its doors and leaving thousands of tourists disappointed. The Sud Culture Solidaires Union claimed that the Louvre, which set a record number of 10.2 million visitors last year, “is suffocating” due to management’s failure to handle overcrowding issues and that employees have observed a “deterioration in conditions for visitors and workers,” as per a report made by The Local FR. “The CGT Culture union said that 150 museum staff had gathered outside the culture ministry in Paris to protest "against staff shortages’” adds France 24.

The union is demanding that the Louvre hire a sufficient number of employees to help with the overcrowding and kickstart a “rapid introduction” of a regulation that permits a certain number of visitors into the museum at a time to meet security standards.

The Louvre confirmed the strike in a statement made to Artforum: “Due to a recent increase in visitor numbers, members of the Musée du Louvre’s Reception and Security staff are exercising their right to strike. Visitor numbers are expected to remain high in the coming days. Only visitors with tickets purchased via the Louvre’s official website are guaranteed admission.”

The museum issued refunds for those who had purchased tickets on Monday. Staff will meet on Wednesday morning, May 29, to discuss the next steps.

Due to a recent increase in visitor numbers, members of the Musée du Louvre’s Reception and Security staff are exercising their right to strike. The museum will therefore remain closed all day today (May 27, 2019).