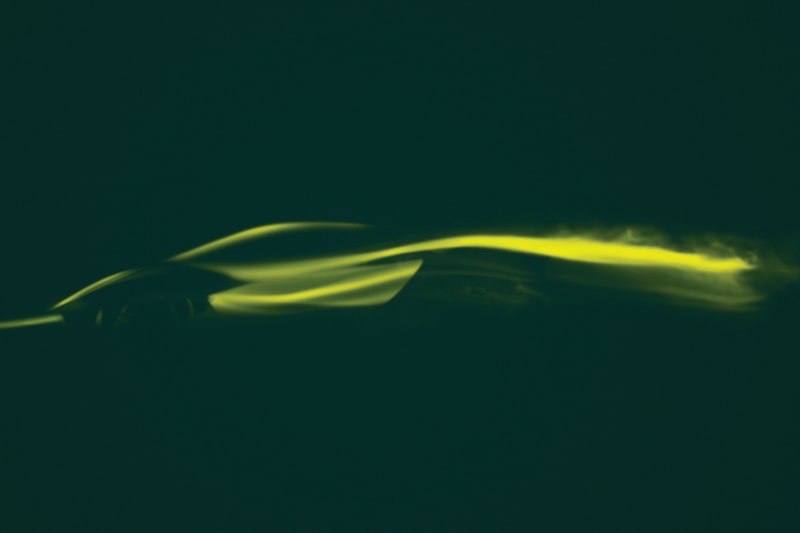 Announcements of a £2.5 million GBP (approx $3.3 million USD), 1000+ BHP EV-hypercar were first revealed back in December 2018. Competing with the likes of the recently announced 1900 BHP Pininfarina Battista and the Rimac C_Two, the home-grown hypercar has been touted to be game-changing in a press release from Lotus.

CEO Phil Popham said: “Type 130 will be the most dynamically accomplished Lotus in our history. It marks a turning point for our brand and is a showcase of what we are capable of and what is to come from Lotus."

Lotus will unveil the Type 130 alongside a full list of specifications later this year in London. For now, take a look at the teaser video below, which takes you through Lotus’ engineering archive.

For more British EV-supercars, take a look at Aston Martin’s four-door Rapide E, which is limited to just 150 models.