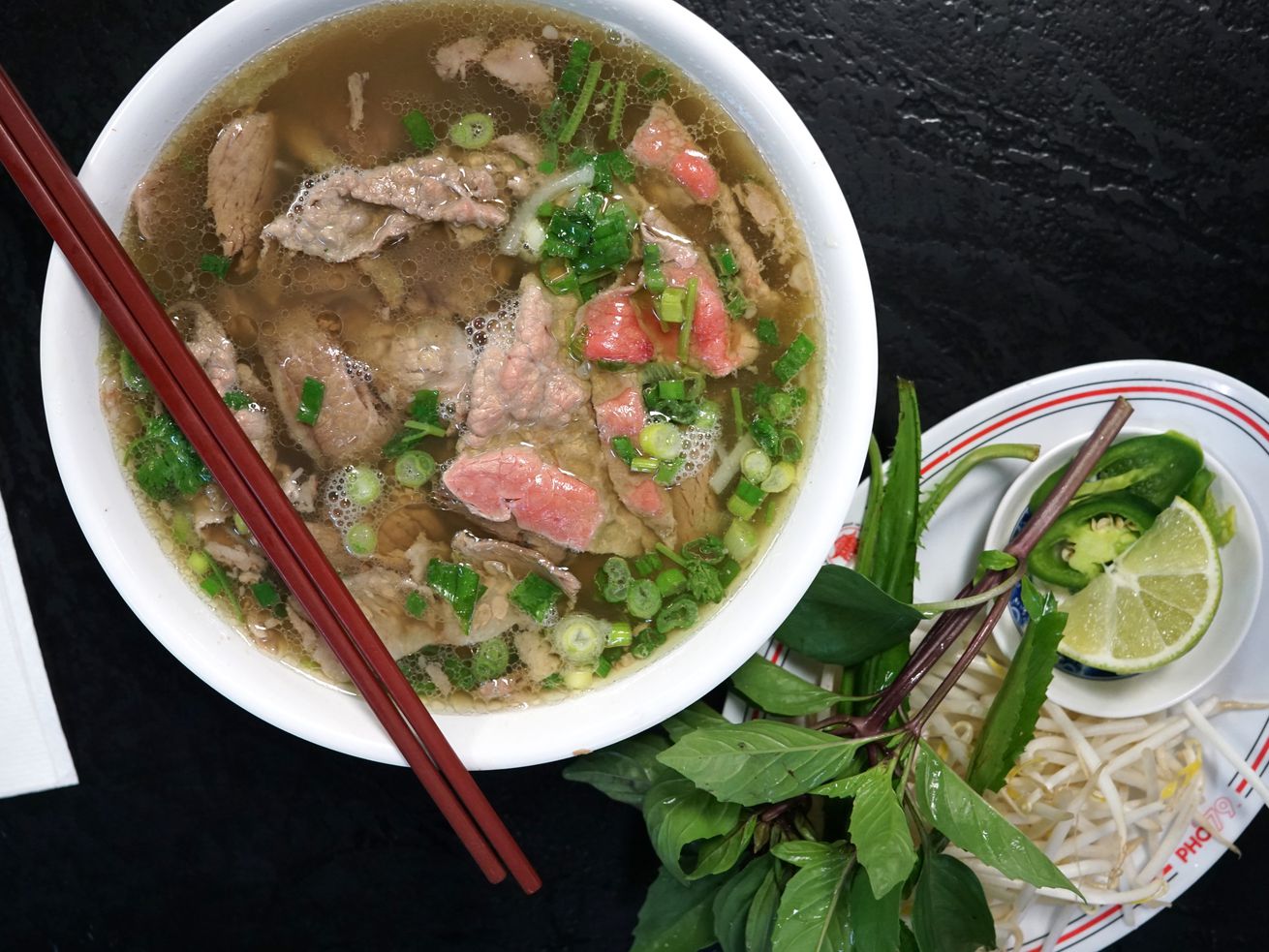 Garden Grove Vietnamese restaurant Pho 79 has received the prestigious James Beard America’s Classics award for its contributions as one of the country’s first pho specialists. When it opened in 1982, owners Thọ Trần and Liễu Trần introduced Orange County’s growing Little Saigon neighborhood and greater Southern California to one of its most iconic dishes: beef pho.

Although Pho 79 serves pho in various forms, with additions like raw beef, meatballs, and tripes, the oxtail version has always been considered the highest regarded soup at the restaurant. It’s a big win for a 36-year-old institution that continues to churn out some of the best pho in the region, with Eater writer Euno Lee describing it as such: “Star anise-infused steam billows out from bowls of robust brown broth at this Little Saigon institution that’s seemingly always packed. The fatty beef brisket adds another dimension of richness for a noodle soup that’s truly one-of-a-kind.”

Pho 79 joins local restaurants Guelaguetza, Yuca’s, Langer’s Deli, and Philippe The Original as LA-area establishments that have been named to the James Beard America’s Classics list. Many Vietnamese people moved to the Southern California area in 1979 after an initial wave of immigrants came to the U.S. in 1975, hence the 79 moniker in the restaurant’s name.