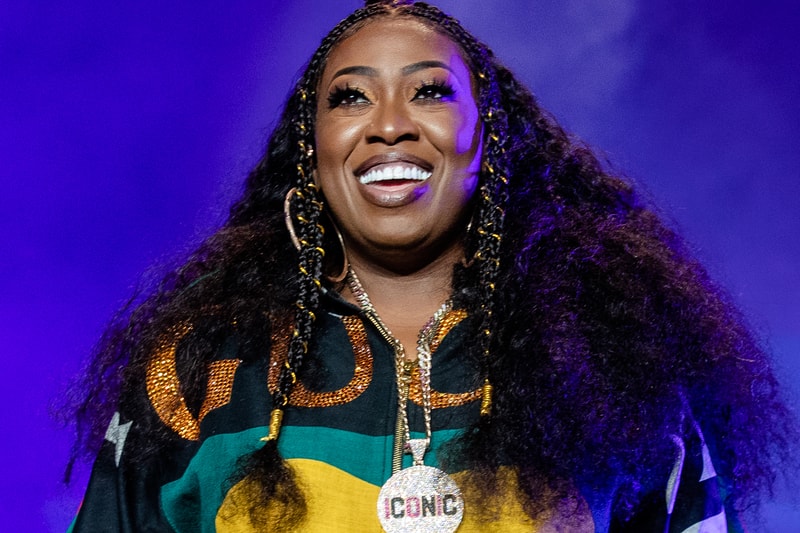 Missy Elliott, critically acclaimed rapper, producer and songwriter will receive MTV‘s Michael Jackson Video Vanguard Award at the 2019 VMAs. According to Variety, she will also perform live at the show for the first time in 16 years.

For those who grew up watching Missy’s videos which consisted of iconic looks, futuristic sets and dance numbers that are unforgettable this is long overdue. When speaking of Elliott, MTV International co-brand head and Viacom music and talent head shared:

"Missy’s impact on the music landscape is indelible. Her creative vision across production, performance and songwriting is unmatched."

As a five-time Grammy Award winner, Missy was also recently the first female hip-hop artist to be inducted into the Songwriters Hall of Fame. Variety reports that she has sold more than 30 million records worldwide, songs like "Work It," "Get Ur Freak On" and "WTF (Where They From)" are just a few of her most memorable releases.

The 2019 MTV VMAs will air on MTV on Monday, August 26 on MTV at 8 p.m. live from the Prudential Center in Newark, New Jersey. While you’re here, take a look at the nominations for the awards ceremony.