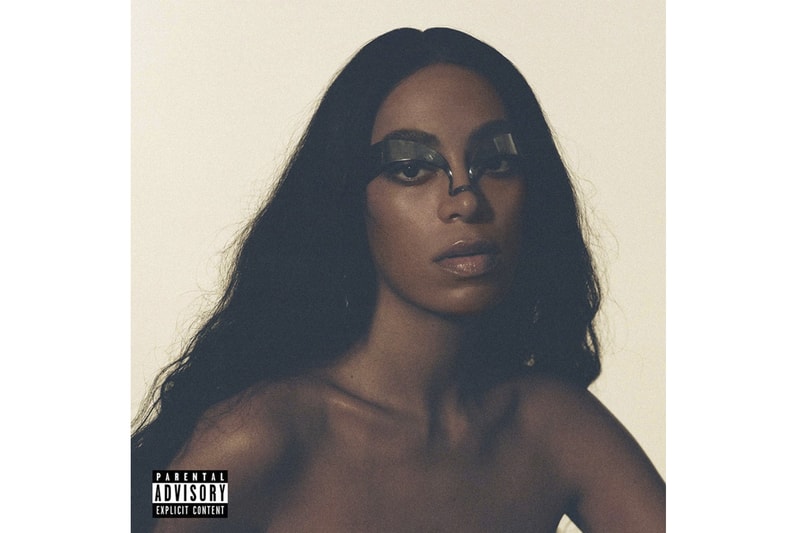 Solange‘s highly-anticipated studio album When I Get Home has finally landed. Featuring contributions from a myriad of creatives in the music world, the album boasts 19 well-rounded tracks that highlight her angelic vocals and the topnotch production.

Crafted with a jazz focus and riddled with electronic and hip-hop drums, the project took Solange on recording trips in Jamaica, California’s Topanga Canyon and her new place of residence in New Orleans. When I Get Home’s heart, however, remains in her hometown of Houston, Texas. During the build-up of the album release, her new BlackPanet page hinted at a journey back to her roots, posting statements such as "I made the pilgrimage back to the pagoda of Third Ward Houston to answer this," accompanied by photographs of acrobatic dancers and cowboys. Additional vocals from the likes of Cassie, Metro Boomin and Sampha have been credited, while notable producers included big guns like Earl Sweatshirt, Pharell, Steve Lacy, Tyler the Creator and Dev Hynes.

Stream Solange’s When I Get Home on Spotify and Apple Music.

In other new music drops, listen to 2Chainz’s album here.