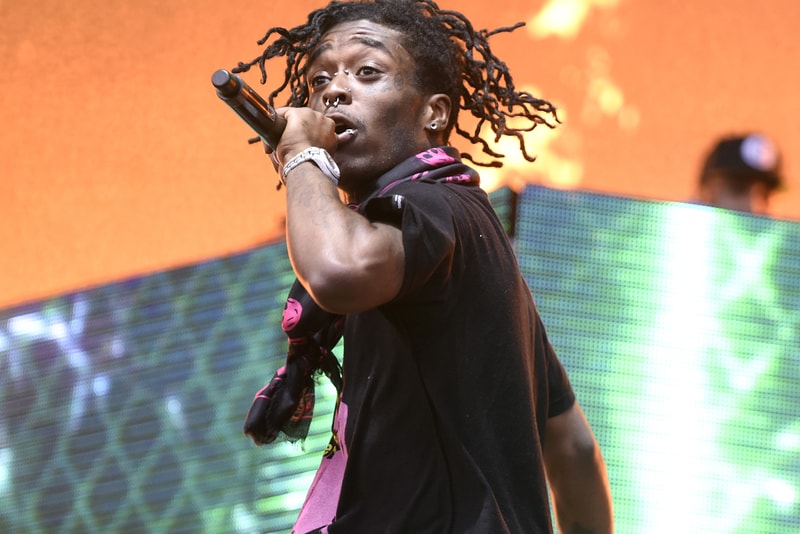 Following Lil Uzi Vert’s public appreciation of Roc Nation a few days back, it seems like the Philly rapper is officially part of the family. Uzi’s name and photo have been included in the artist management section of the label’s website, confirming his signing with JAY-Z’s imprint.

Uzi has been vocal about his troubles with his Generation Now label deal over the past two years, famously asserting that the DJ Drama and Don Cannon-headed imprint has been preventing him from releasing his sophomore album Eternal Atake. Despite Drama addressing the situation and claiming that Uzi is free to release the record whenever he likes, the rapper is continuing his slow exodus from Generation Now.

In case you missed it, Denzel Curry just released a music video for "Black Balloons."