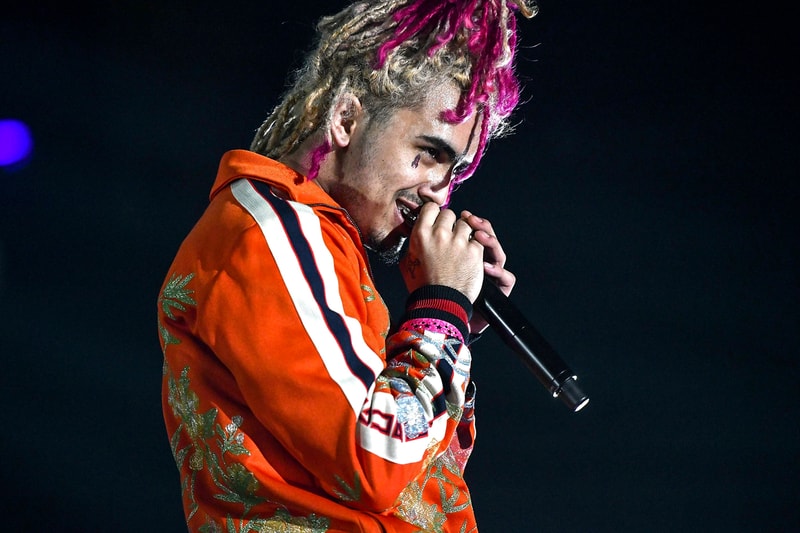 Lil Pump is hitting the road and he’s bringing Lil Skies with him. The Florida rapper recently announced a Spring tour in support of his latest album, Harverd Dropout.

Crossing 17 US cities, Pump and Skies will embark on this month-long tour on April 17 in Seattle, Washington and will weave through the Midwest before closing it out in Los Angeles on May 22. The joint run also includes the second Coachella weekend with Gucci Gang—the collaborative group between Pump, Gucci Mane, Skies, and Smokepurpp—and an appearance in Pump’s hometown of Miami for Rolling Loud.

Check out the full tour dates below.

In other touring news, Grammy Award-winner Cardi B is going on her debut arena tour this July.