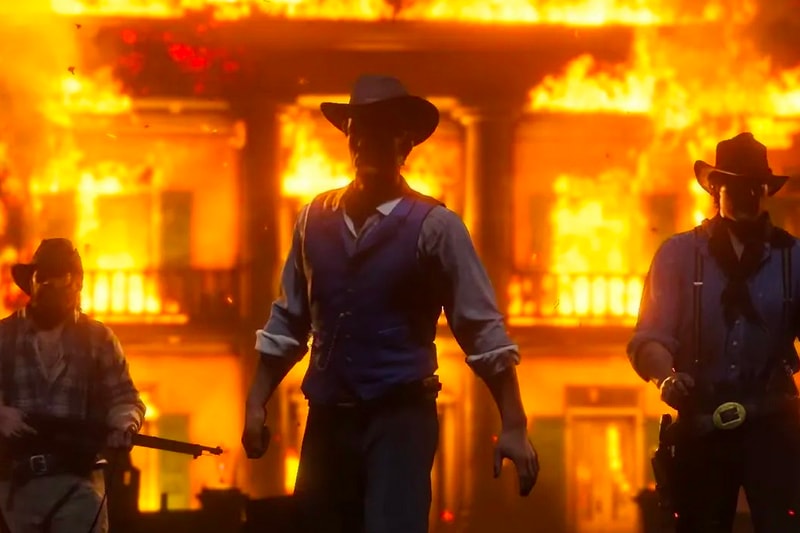 Lil Nas X has something else to celebrate aside from his 20th birthday. The Atlanta rapper’s viral hit "Old Town Road" jumped from No. 15 to No. 1 on the Billboard Hot 100, effectively ending Ariana Grande’s eight-week reign with "7 Rings."

Originally released in December 2018, "Old Town Road" became the soundtrack to TikTok‘s Yee Haw transformation challenge and debuted at No. 83 in March 2019. The track also landed on the Hot Country Songs chart No. 19 before being discreetly removed by Billboard, noting that it doesn’t "embrace enough elements of today’s country music to chart in its current version."

In case you missed it, take a listen to the "Old Town Road" remix featuring Billy Ray Cyrus.