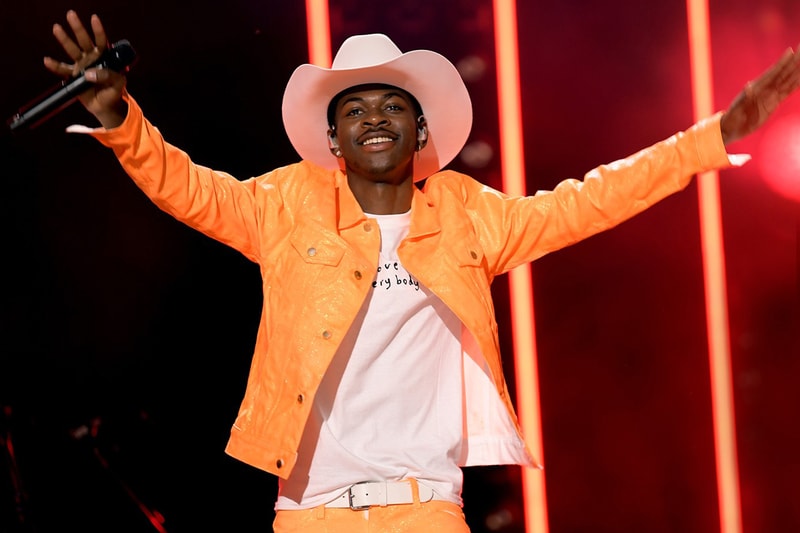 The third and final debutant is Gucci Mane with Delusions of Grandeur at No. 7, opening with 32,000 equivalent album units earned including the 3,000 from album sales. This marks Guwop’s sixth top 10 effort and 22nd chart entry overall.

Elsewhere on the chart, Billie Eilish’s WHEN WE ALL FALL ASLEEP, WHERE DO WE GO? spends another week on the top 5 at No. 3, followed by the Jonas Brothers’ Happiness Begins and Khalid’s Free Spirit moving up to No. 5. Lizzo’s Cuz I Love You jumps three spots to its debut and peak position of No. 6, thanks to iTunes sales and her recent performance at the 2019 BET Awards. The new top 10 closes with DaBaby’s Baby on Baby at No. 8, Ariana Grande’s thank u, next at No. 9 and Polo G’s Die a Legend at No. 10.

In other music news, Logic and Eminem dropped a visual for "Homicide" featuring Chris D’elia.