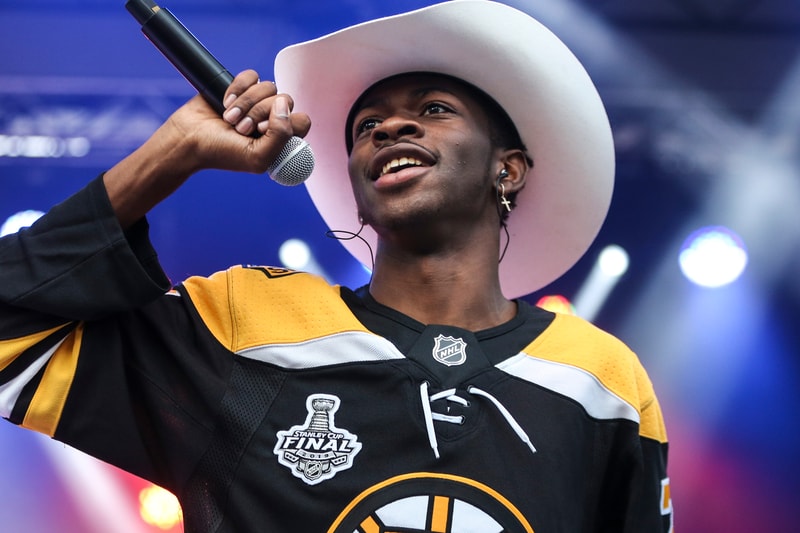 Lil Nas X and record label Sony have been slapped with a $25 million USD lawsuit ($10 million USD in damages and an additional $15 million USD in punitive damages) over an uncleared sample on his 2018 track "Carry On." Filed by music publisher The Music Force, the suit alleges that Nas X and his producer utilized sections of Bobby Caldwell’s 1982 song of the same name and that the pair were "motivated by greed and malicious intent" as the original YouTube video has amassed over four million views.

Additionally, The Music Force has included Sony in its lawsuit considering their recent signing of the young artist. According to reports, The Music Force believes that Sony’s failure to clear the sample also makes them liable. "Sony elected to take no action to stop this illegal, unauthorized infringement as it was far more important to Sony to preserve its opportunity to enjoy millions of dollars of revenues from the success of the career of X," the lawsuit read.

Despite the setback, Nas X’s "Old Town Road" currently sits at No. 1 of the Billboard Hot 100 chart for the 16th consecutive week. If he manages to remain on top for a 17th week, "Old Town Road" will be the sole record-holder of a Billboard record in its 61-year history.

In other music news, A$AP Rocky has officially been charged with assault by Swedish prosecutors.