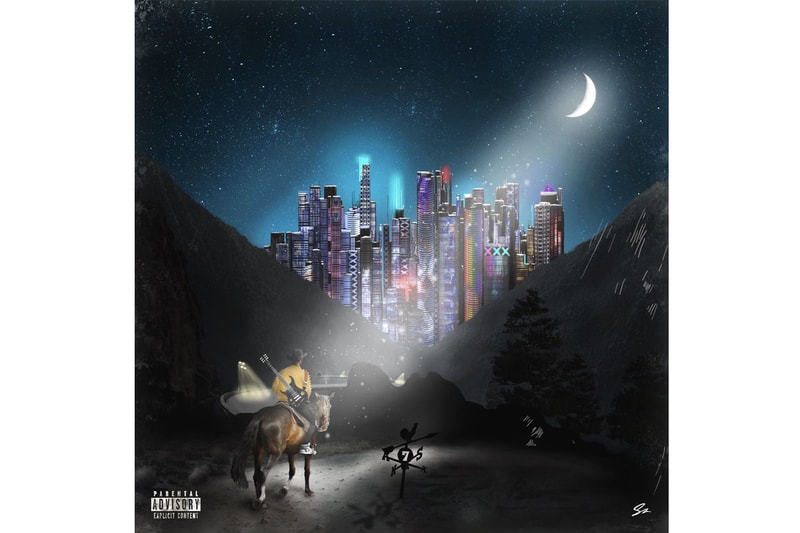 "Old Town Road" creator Lil Nas X has finally released his debut EP 7. Staying true to his vision of defying genres, the young artist traverses music’s different realms all in a span of 20 minutes, linking up with OneRepublic’s Ryan Tedder for the rock-infused number "Bring U Down," trying out bubblegum pop on "F9mily (You & Me) and meshing indie pop and rap on "C7osure." Nas X reflects on his sudden rise to fame, mostly responding to critics who see the viral aspect of "Old Town Road" as nothing but his 15 minutes of fame rather than a jump-off point for a musical career. Securing a collaboration with Cardi B for "Rodeo" on top of his partnership with Billy Ray Cyrus, it seems like Nas X is on the right track to fulfilling his own creative need and not everyone else’s.

In other new music releases, The Game just dropped a new single.