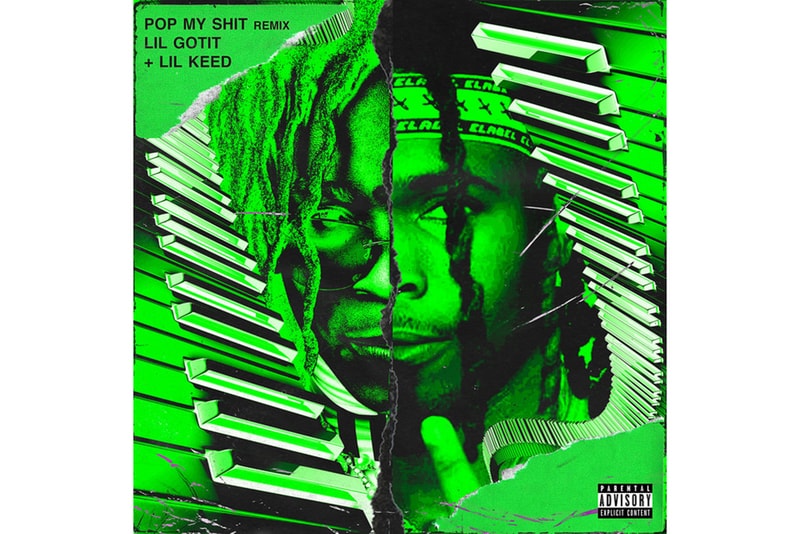 Rising Atlanta rapper Lil Gotit has teamed up with his brother Lil Keed for a remix on "Pop My Shit."

Lil Gotit recently celebrated his birthday by releasing the visual for his track "Oh Ok," which paid homage to his roots in a much more subtle music video than previous releases. This isn’t the first time Lil Gotit has enlisted his older brother, Lil Keed, to jump on a track, as the two released "Drop the Top" back in March.

"Pop My Shit" was produced by J Gramm, a Canadian producer who has worked with the likes of Lil Yachty, Travis Scott, Kodak Black and Pusha T. The track is packed with piano notes, high hats, mumble rap and ad-libs typical of Lil Gotit’s sound. The track discusses everything from "Big Balencies" and the Bentley Mulsanne to the rapper’s rise to fame, and you can hear it for yourself on Spotify and Apple Music below.