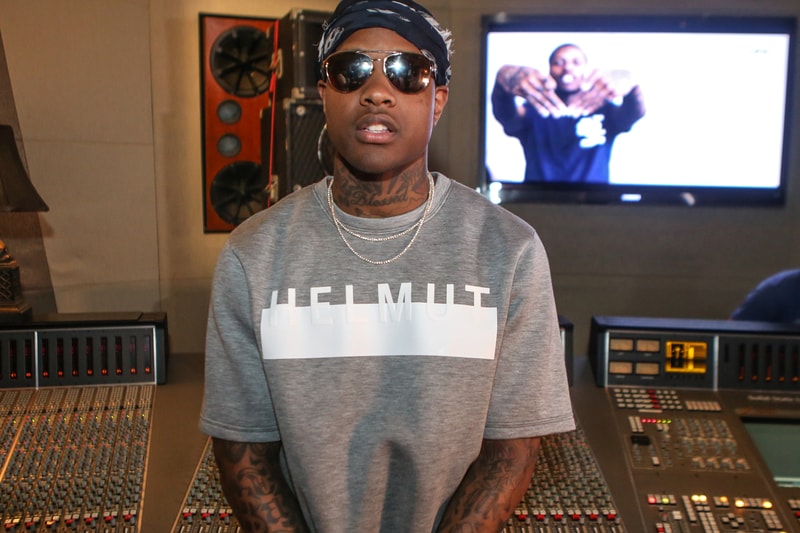 After posting a vague tweet about turning himself in, it’s been revealed that there is an arrest warrant for Lil Durk in Georgia. The Atlanta Police Department confirmed that Durk, real name Durk Derrick Banks, has been hit with five felony counts in regards to his alleged connection to a shooting at The Varsity restaurant in Atlanta earlier this year.

The shooting occurred in the early hours of February 5 with police reportedly finding 13 bullet casings and a firearm. The male victim was quickly sent to a local hospital with nonfatal wounds but was released following surgery.

Prior to his surrender, the rapper released the aptly-titled "Turn Myself In," a three-minute cute proclaiming his innocence.

Stream Lil Durk’s "Turn Myself In" on SoundCloud and stay tuned for more updates.

In other music news, Cardi B just dropped her new single "Press."