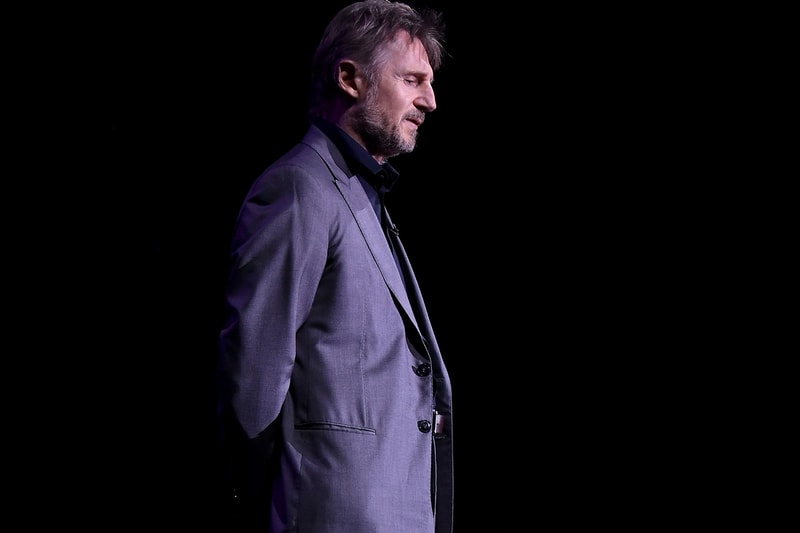 Liam Neeson is facing severe backlash after The Independent released an interview today in which the actor admits that he once wanted to "kill" a black person after a friend of his was raped.

Neeson is currently promoting his upcoming film, Cold Pursuit, which revolves around a man seeking revenge for his deceased son. As such, while speaking about the topic of revenge during the aforementioned interview, Neeson made a series of inflammatory comments that many have deemed racist. Among his responses, the Irishman uncovered that after a female friend of his claimed that she had been raped, he sought revenge of his own and began his inquest by first asking her the race of her attacker.

“My immediate reaction was…I asked, did she know who it was? No. What colour were they? She said it was a black person. I went up and down areas with a cosh, hoping I’d be approached by somebody – I’m ashamed to say that – and I did it for maybe a week, hoping some ‘black bastard’ would come out of a pub and have a go at me about something, you know? So that I could…kill him.

“It took me a week, maybe a week and a half, to go through that….It was horrible, horrible, when I think back, that I did that. And I’ve never admitted that, and I’m saying it to a journalist. God forbid.”

The admission has sparked outrage across the Internet, with many taking to Twitter to share their reaction to the comments. See below for what some users on the platform had to say.

Liam Neeson is definitely a reminder that there are folks who walk around hoping to provoke Black people so they can kill us.

A lot of them are in law enforcement and politics.

Kevin Hart is out here losing gigs, & being made to apologize over JOKES he made on twitter a decade ago….

But Liam Neeson actually went out LOOKING FOR A BLACK PERSON TO KILL, & ppl are on here talking about "that was long ago" and "he found moral strength to get over racism" pic.twitter.com/gaUhclVX4S

Liam Neeson had a terrible impulse that he didn’t act on, that he knows was terrible, and that he learned from. If we’re going to cancel people for being TEMPTED to do wrong, or for struggling with something before coming to the right conclusion … well, we’re going to be busy.

I see many white folks calling for public clemency of Liam Neeson because he was honest and admitted he was wrong. I want to point out that he didn’t say WHY he was wrong. There was no explicit ownership of racism, white supremacy, white privilege, etc. — pretty damn important.

In other news, celebrities including Kendall Jenner, Soulja Boy and Bella Hadid are all embroiled in controversy stemming from their promotion of the failed Fyre Festival attempt.