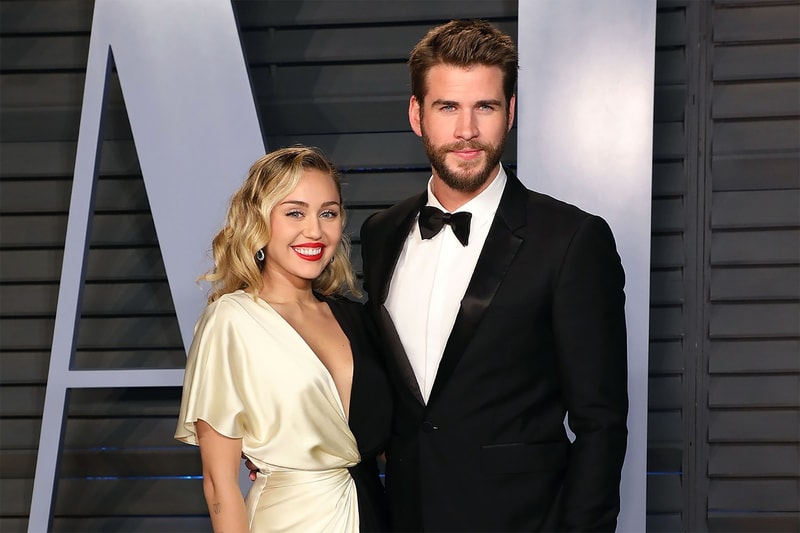 After the recent announcement of Miley Cyrus and Liam Hemsworth‘s split last week, The Blast reports that they have obtained documents confirming that Hemsworth filed for divorce from Cyrus. According to the papers, "he cited irreconcilable differences for the split."

A source told Entertainment Tonight that Hemsworth realized it was time for him to move on from the relationship. The source also said:

"Liam’s decision to file for divorce is sad, but in the end, it was never going to work. They are too different. Liam never wanted to share Miley with anyone. He loves her and he is far too traditional. He finally realized he just wants to start fresh."

The couple tied the knot on December 23, 2018 and Hemsworth has listed the date of separation as "TBD." The actor has requested "the court not to award either of them any spousal support" due to their prenup that they signed before the marriage. Cyrus has not yet released any official comment about the divorce, so stay tuned for further updates.

In other entertainment news, Spider-Man will no longer be a part of Marvel Universe.