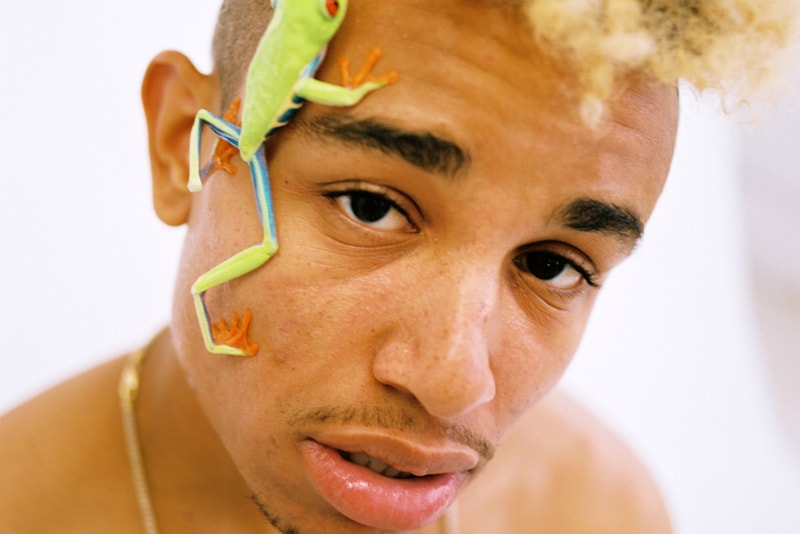 Most recently, Kali released the video for his latest single, “Mad At U," last week. It was directed by Grant Spanier and shot on 16mm film in Kauai, Hawaii. To go along with the new project, Leven Kali will be hitting the road starting in June, stopping at a number of festivals and concert venues.

You can stream the 11-track LP and peep his tour dates below.