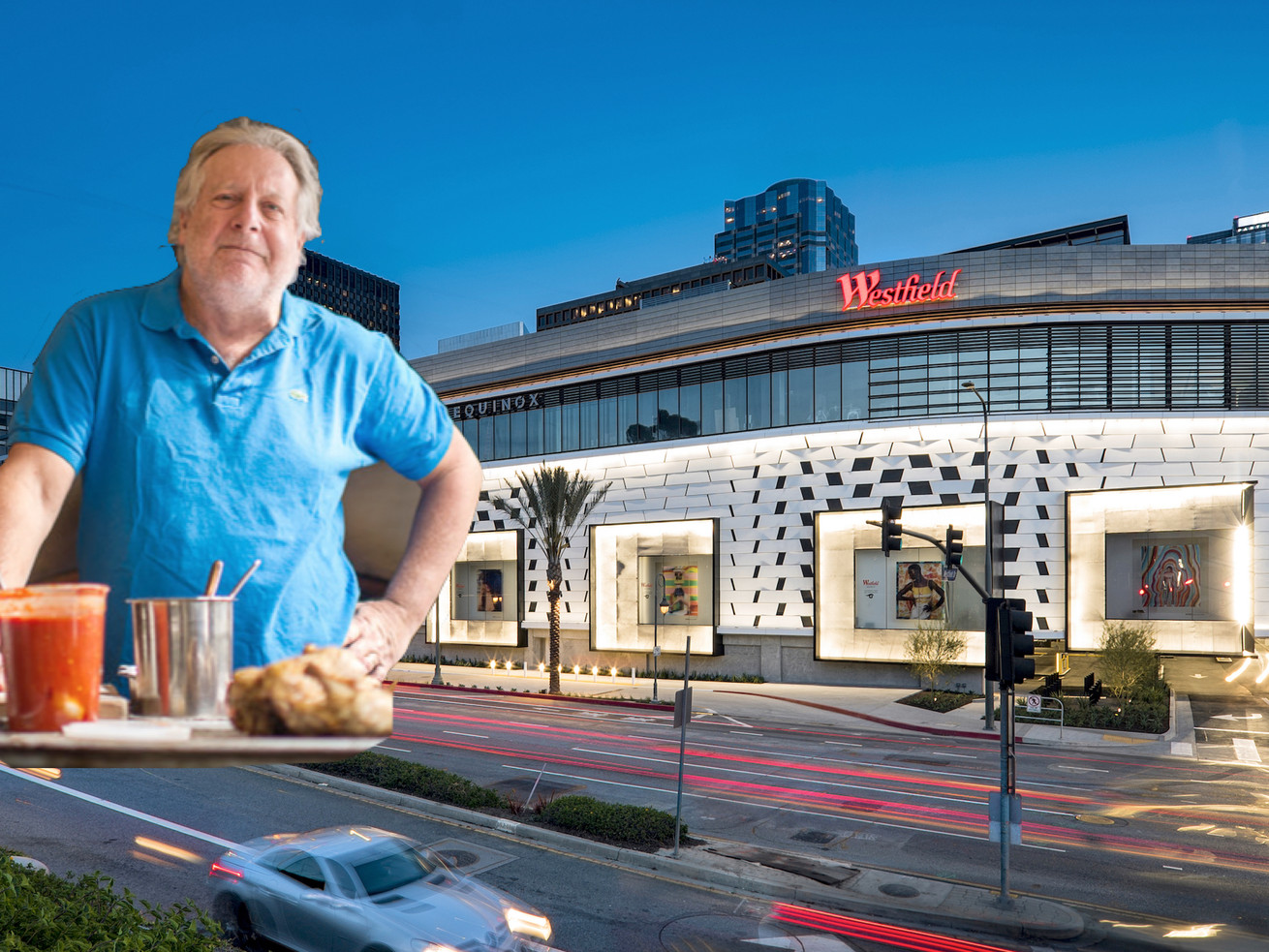 It’s unclear what is next for the generational talent

Chef Jonathan Waxman is no longer opening a large-scale restaurant in Century City. The untitled project was first announced in 2017, but Waxman has been mostly tight-lipped on progress since, and Eater has confirmed that the restaurant is no longer in the works at all.

It’s unclear at this time if Waxman still plans to open a restaurant of some kind in Los Angeles. Eater reached out to the beloved longtime chef for comment, but so far neither he nor his NYCA Restaurant Group have responded. Reps for Westfield confirmed that he is no longer involved.

In 2017, Waxman became the focus of some serious media attention after announcing his plans to plunk down a big new corner restaurant at the redone Westfield Century City, which at the time was undergoing a massive overhaul to turn into one of LA’s biggest standalone dining destinations. The multi-floor Eataly opened in October of that year at Westfield Century City, and it immediately became an anchor alongside names like Wexler’s, Shake Shack, Meizhou Dongpo, and Crack Shack.

The plan at the time was to go big with a mostly seasonal California-Italian menu, similar to what Waxman had done a generation ago at heralded restaurants Chez Panisse in Berkeley and Michael’s in Santa Monica. He still operates acclaimed restaurants Jams and Barbuto in New York City.