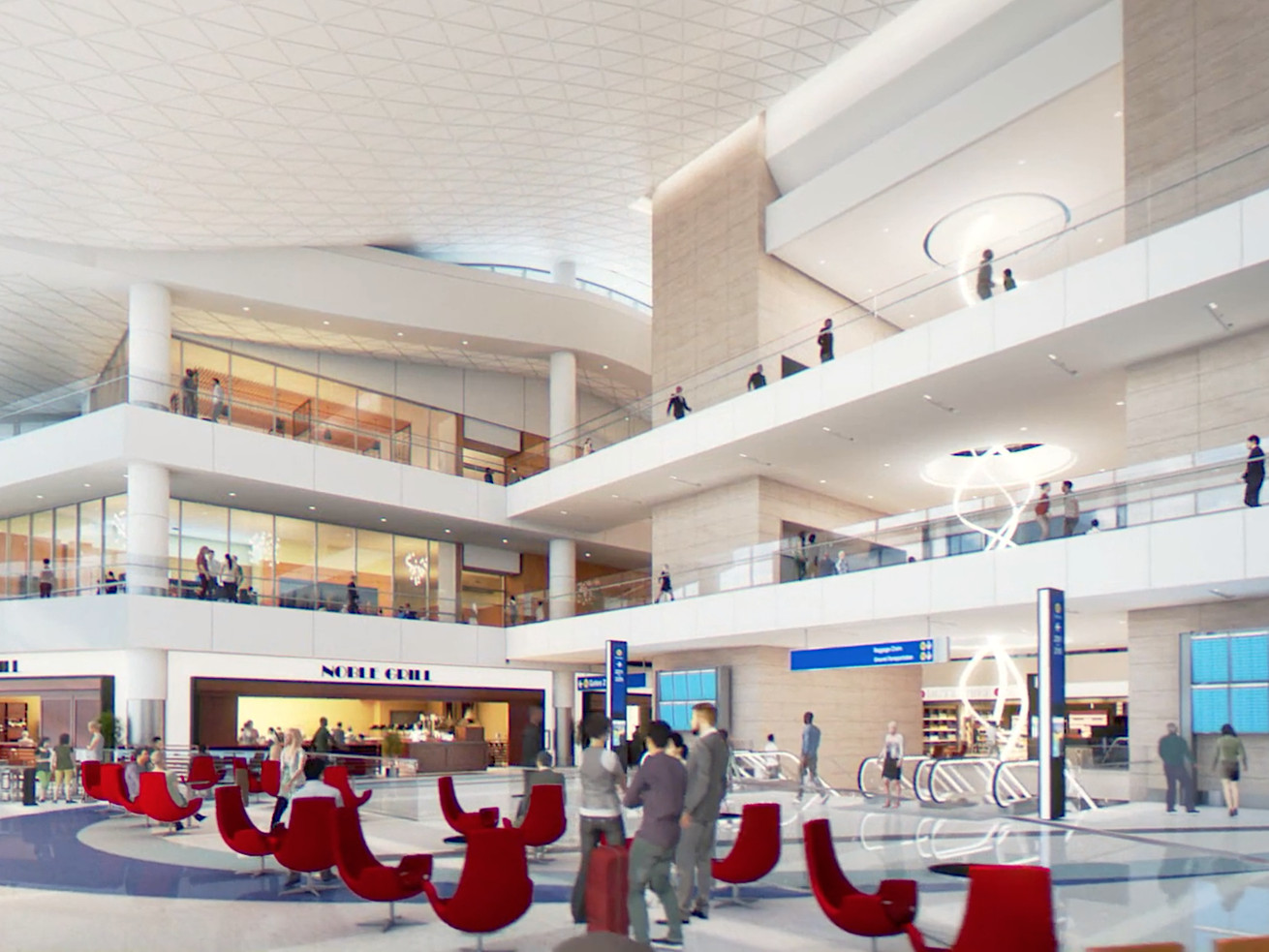 Plus an update on Dear John’s in Culver City, and the last day of BS Taqueria

There are big things happening all around at LAX of late, including the addition of a new terminal, work on the eventual people-mover, and an entire new concourse attached to the Tom Bradley international terminal. The 750,000 square foot Midfield Satellite Concourse is still a ways off, but is now accepting bids for restaurants and retail options across more than two dozen spaces inside, with proposals open until May 10 (here’s a preview of what the eventual concourse will look like) while future Terminal 9 and a different new concourse at Terminal 1 will also need loads of restaurant help down the line.

BS Taqueria is closing for good this weekend, ending its Downtown run (for now) on Saturday night. Stop through for one last taco, as Ray Garcia and the gang decide where to potentially put the restaurant next.

The Queen Mary is starting a new program called a Night to Remember on Friday evening. The upscale event is meant as an ode to the Titanic, and will come with food, drink, actual Titanic artifacts, and illusions from Aiden Sinclair.

Trejo’s Coffee and Donuts has launched a full lineup of breakfast items from its small space in Hollywood, including a wider variety of ice blended coffee drinks and, more importantly, several different breakfast burritos.

Things are only slightly delayed over at Dear John’s Bar, the reborn Culver City haunt being brought to life by Hans Rockenwagner and Josiah Citrin. The project was slated to open last night, but is now tracking for April 16.