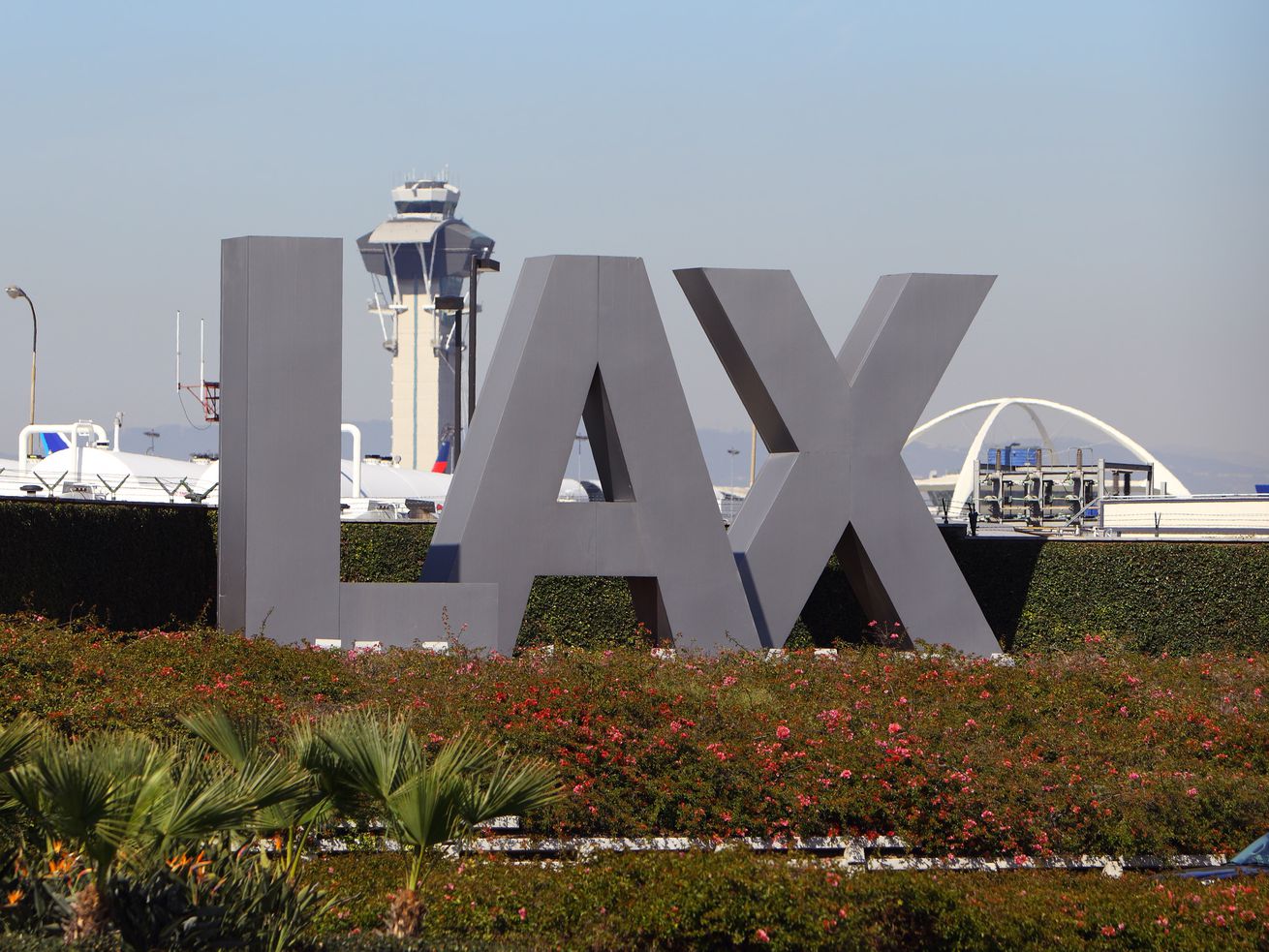 Even as extensive renovations continue at LAX—and construction starts on a people mover—officials are in the preliminary stages of planning an entirely new terminal at the world’s fourth-busiest airport.

LAX operator Los Angeles World Airports released an initial study Thursday of the Airfield and Terminal Modernization Project, which would reconfigure airport runways and bring a new concourse to Terminal 1, in addition to creating a Terminal 9 on the eastern side of Sepulveda Boulevard.

Technically, Terminal 9 would be the airport’s tenth terminal; the Tom Bradley International Terminal (now also being expanded) is the only one without a numerical name.

All told, the project would add more than 20 new gates to the airport, as well as customs facilities for international arrivals, new baggage claim areas, and an additional stop on the forthcoming people mover system.

The shuttle is expected to be up and running by 2023, and will include stops at multiple terminals, a rental car hub, and a future Metro station along the soon-to-open Crenshaw/LAX light rail line.

The airport’s existing horseshoe-shaped pickup/dropoff roadway would also be expanded to serve the Terminal 9. Passengers looking to stretch their legs could travel from the planned 1.2 million-square-foot structure to the airport’s other terminals by way of a proposed pedestrian bridge over Sepulveda.

A timeline for construction hasn’t yet been announced.

The terminal modernization project is part of a larger overhaul of LAX that’s been underway for most of the last decade. The multi-project effort has seen extensive renovations completed at most of the airport’s existing terminals, with upgrades planned for terminals 4 and 5.