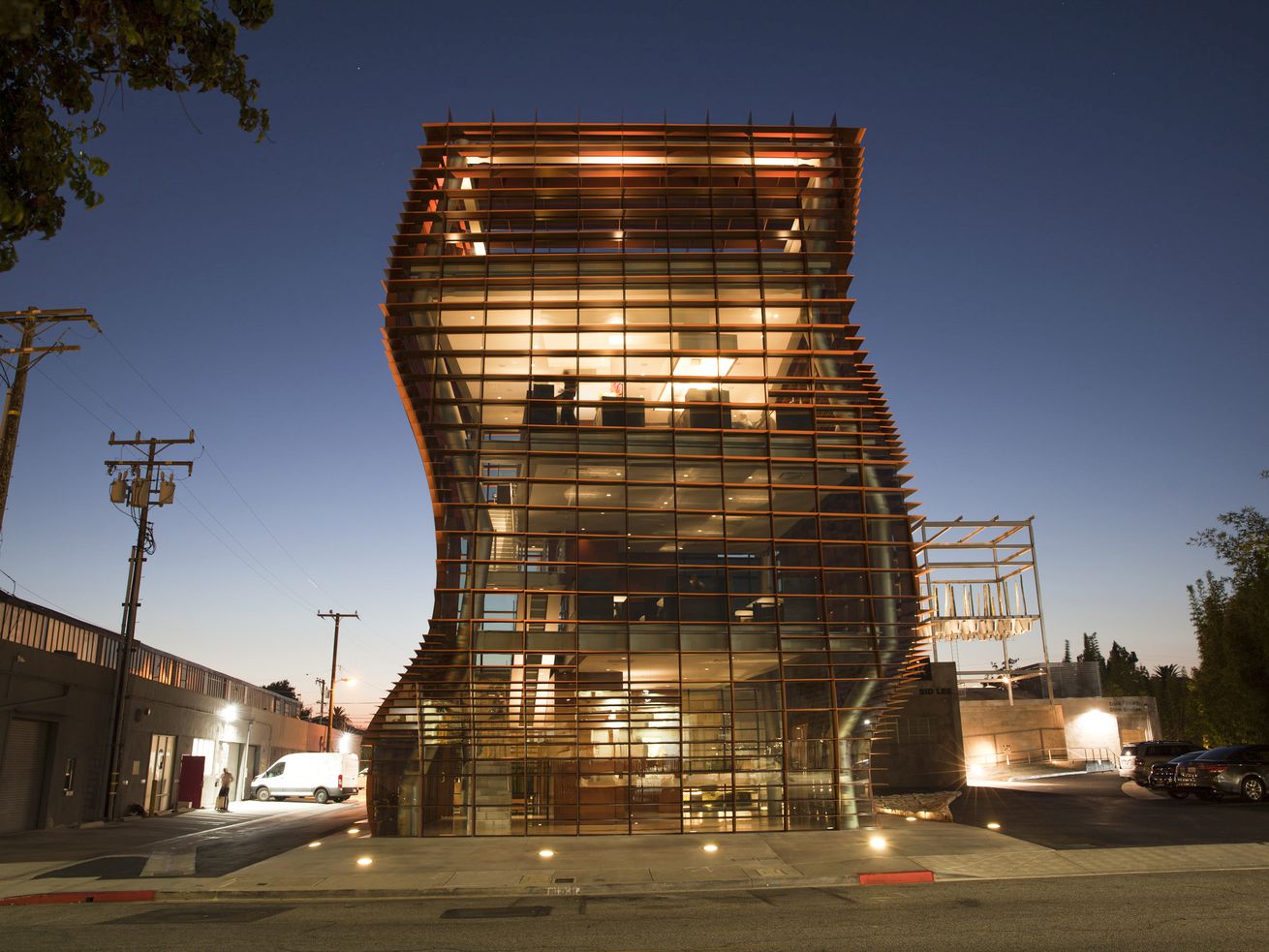 There’s a new global restaurant awards show to follow, beyond the usual Michelin guides and World’s 50 Best nominations. This year’s newcomer is, naturally, called the World Restaurant Awards, and its panel of 100 judges managed to hand out the inaugural “Atmosphere of the Year” award to none other than Jordan Kahn and the team from Vespertine.

First, some crucial backstory; The world Restaurant Awards are a very, very new thing, having only been announced late last year. The idea was to create a more diverse judging panel and a more accurate cross-section of dining options all over the globe — both issues that those other guys don’t often get right. That’s the good part, sort of.

The bad part is some of the more, ahem, esoteric categories, like “Tweezer-Free Kitchen,” “Tattoo-Free Chef,” and “Red Wine-Serving Restaurant,” all of which are kind of meaningless. Vespertine, for its role, was also nominated in two other categories: “Original Thinking” and “Collaboration of the Year,” seeing as how the Culver City restaurant is a joint play from Kahn and architect Eric Owen Moss.

Vespertine has won Atmosphere of the Year! More spaceship than restaurant, it’s like a hallucinogenic sci-fi dream brought to life… pic.twitter.com/tVgKqJjaeM

Well, as luck would have it, Vespertine did manage to take home some hardware in the Atmosphere part of the awards ceremony. In a tweet sent out by the awards, they call Vespertine a “hallucinogenic sci-fi dream brought to life.” Others have used a spaceship metaphor, and even a wizard’s tower. Either way, congrats to Kahn (who was in the building to accept the award) and Vespertine on this year’s win.