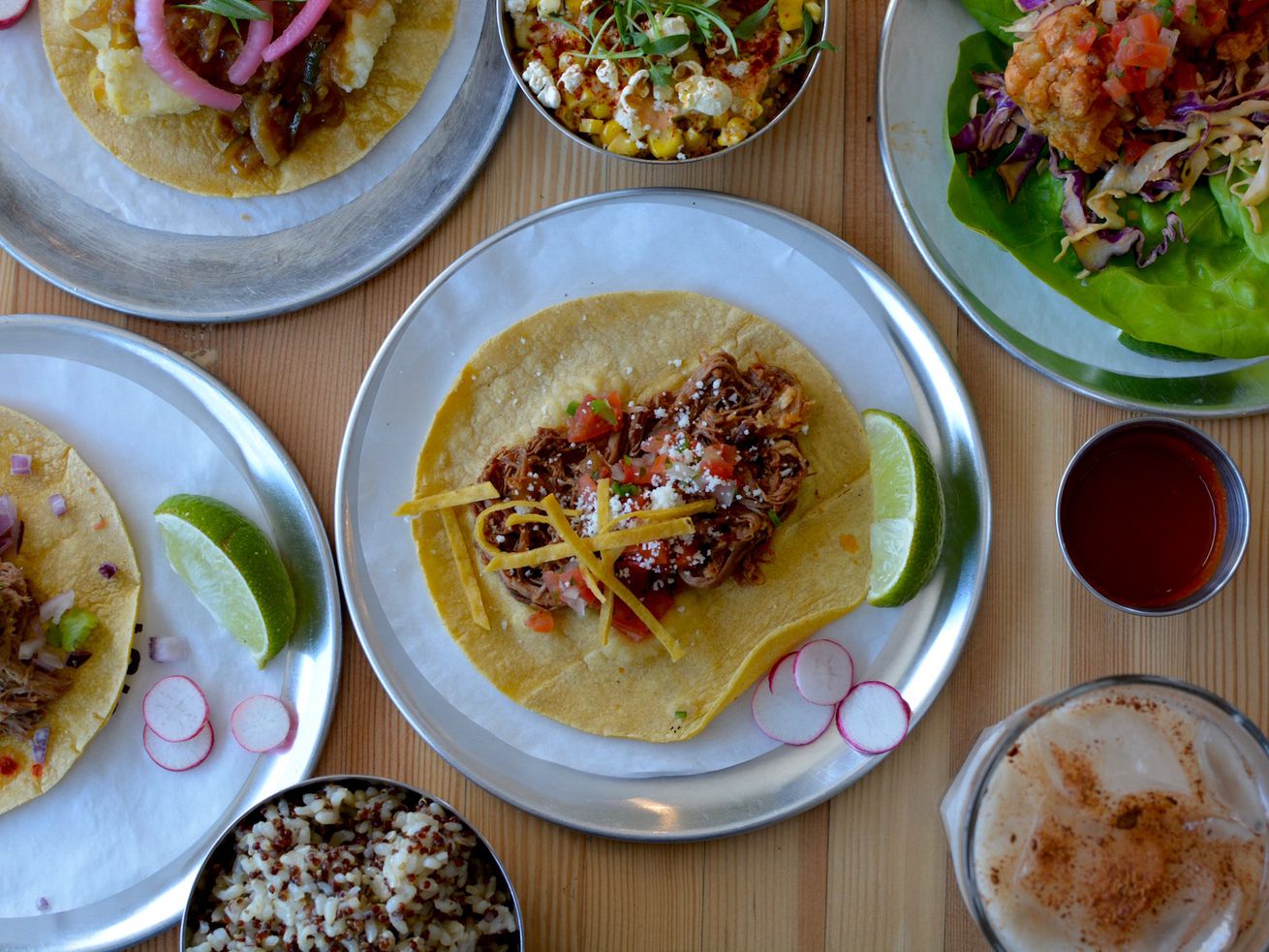 Plus craft beer in Westwood, and newness in Glassell Park

Danny Trejo isn’t one to be left out of a conversation about Los Angeles authenticity. And so it seems the longtime actor and recent restaurateur is taking his talents to Atlanta for this years Super Bowl — and he’s bringing his Trejo’s Tacos food truck along with him. In coordination with Los Angeles Tourism, Trejo will fly to the site of the big game on Sunday and hand out free Rams-themed tacos (a Gurley Taco with chicken, a McVay taco with mushrooms, etc.) and LA gear, and will even bestow upon one Atlanta fan a free round-trip ticket back to Los Angeles for three nights.

LA Prep has secured a second site for its commissary kitchen business. The Lincoln Heights company, known for giving kitchen and storage space to up-and-coming food retail and restaurant businesses, is also rebranding to Amped Kitchens as it jumps to South LA with a new facility that will open with room for 64 different tenants.

Broxton in Westwood is ready to start serving its own beer soon. The ABC-backed brewpub has been up and running since October, but is now getting into the beer manufactory game in a big way.

The time has come! BROXTON BEER IS (almost) HERE! Join us 2/9 for an epic day of local, craft beer! We’ll be pouring house drafts at $4, offering up $1 crowlers to take home with you, there will be music by @djmia, plus a bounce house and lots of other family-friendly games. We‘ll see you there. Cheers!

Speaking of craft beer, Common Space Brewery down in Hawthorne is getting in on the big game by starting up a rivalry with a New England-based brewery. The LA company will host a Super Bowl watching party and, should the Rams win, the Wachusett Brewery out of Massachusetts would have to rebrand its beer and serve it in opposing team outfits for a time.

The NY Times is hosting an LA-based food event on February 7. It’s called Stars of Screen and Cuisine, and it features the NYT’s own Tejal Rao and Sam Sifton as well as film critic Manohla Dargis. The $30 event at the Hollywood Forever Cemetery’s Masonic Lodge will focus on Los Angeles, the role of critics, and much more.

There are big plans afoot to remake one of the busiest retail sections of Glassell Park. As Loopnet shows, the Industry Partners team is set to give the Verdugo Plaza a clean new look with bright colors, new facades, string lights and all. The 22,000 square foot plaza is already home to names like Lemon Poppy Kitchen, but the hope is to add even more retail and restaurant components in the coming months.