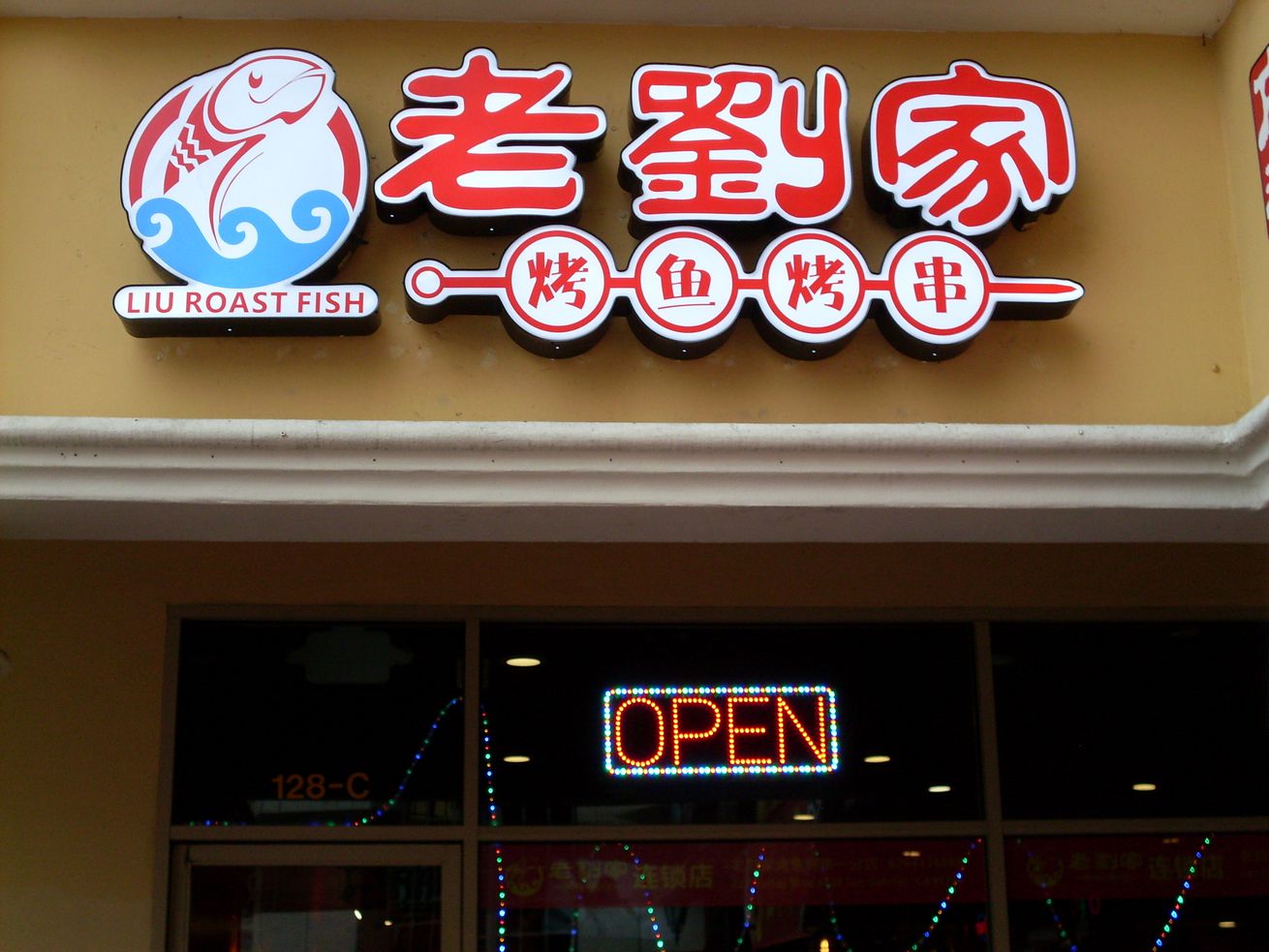 Welcome to Meanwhile in the SGV, a regular update of San Gabriel Valley updates from Eater’s roving reporter, Jim Thurman. This month, a sad departure for one of LA’s only restaurants focused on the northern Chinese city of Tianjin, plus an Arcadia expansion for a well-received Cantonese/Hong Kong-style cafe.

San Gabriel— Tianjin Bistro, the only SGV restaurant dedicated to food from the city of Tianjin, has closed. The restaurant opened almost eleven years ago in August 2008. While one-time sister restaurant Beijing Restaurant serves some Tianjin items, and there are three Tianjin breakfast spots, it’s always sad to lose a specific cuisine. The replacement is Tao’s Kitchen, which focuses on whole or half chickens with different “flavors”, a la hot pot or pan roasted fish restaurants. 534 E. Valley Blvd., Suite 8.

Arcadia— The loss of one cuisine, the return of another. Fuzhou Cuisine has opened in a space tucked into a corner next to the Arcadia Supermarket. This is the first Fuzhou-style eatery in the SGV in several years, the last having lasted a matter of months, if that. It replaces pan-Asian Zing Bistro, which opened last May. 643 W. Duarte Rd., Unit B.

Alhambra— A note dated January 28 posted on the door of hand-pulled noodle specialist China Tasty announces the closure of the restaurant for a full renovation expected to take “a couple months.” Fans of their Lanzhou-style noodles are anxiously hopeful. 1308 E. Valley Blvd.

Arcadia— Well-received Cantonese/Hong Kong-style Ho Kee Café will be opening a second location, perhaps as soon as sometime in the next two weeks. This newer, more spacious location has seen a lot of turnover, with You & Me Dining being the most recent. 558 Las Tunas Dr.

San Gabriel—New to Hilton Plaza is the second location of Liu Roast Fish. The menu, shared with their City of Industry location, features different seasonings for pan-roasted fish named after West Coast cities (Seattle, San Francisco and L.A.). Skewers and appetizers are also available. It replaces The Memory, a Sichuan restaurant that was a branch of Alhambra’s The Legendary. 227 W. Valley Blvd., Suite 128.

Monterey Park— Another pan-roasted fish place from the eastern SGV, Miao Miao Xian, will soon open a western SGV location as well. It remains to be seen if the menu will mirror the Rowland Heights location, which highlights paper wrapped and pan-roasted fish, along with some Instagram friendly desserts. The most recent tenant was AA Café, which lasted five months. 220 W. Garvey Ave., Unit Q.

Monterey Park—There’s one less skewer joint along Garvey, as No. 1 LA BBQ has shuttered after nearly two years. The space, which has housed a variety of restaurants that ranged from Dongbei to Macanese, sits vacant for now. 429 W. Garvey Ave.

Alhambra—Jiang Nan Spring opened right as the last update was published. The menu skews Shanghainese, but pan-Chinese items also feature. The building, which was vacant for a while, was formerly the long-time home of Wahib’s Middle Eastern. 910 E. Main St.