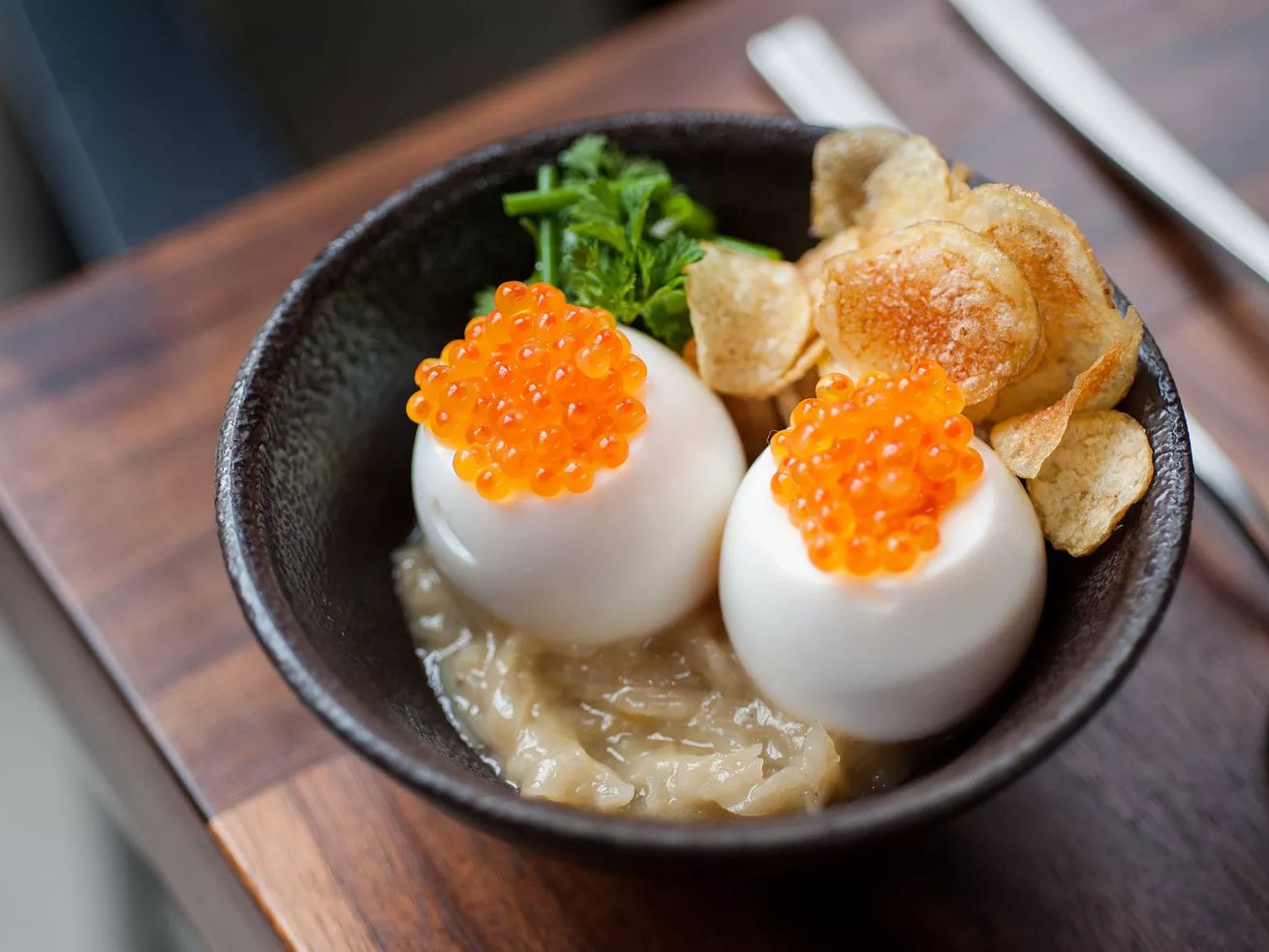 Majordomo, Rossoblu, and Sqirl are among the notable recipients of the Michelin Guide’s affordable restaurants

It’s officially Michelin season in California. The Big Red Book’s anonymous inspectors have been traipsing around Southern California in anticipation of the company’s first-ever all California guide, which drops on June 3. In the meantime, here is the full list of all 151 bib gourmand restaurants.

First, some light background: Michelin (yes, the tire company) has long released an annual collection of restaurant accolades in regions around the world, punctuated most notably by one, two, or three stars. The Bib Gourmand awards are a tier below the star system, representing worthwhile restaurants that don’t quite meet the star standards, but are still worth checking out in their respective categories and price points. As Michelin itself says in a press release announcing the big gourmands:

Michelin inspectors take great pride in finding hidden gems to complete the selection that are more widely accessible for diners, whatever their budget or craving.

In all, the new list of bib gourmands cover some 62 restaurants in Los Angeles, though two (Punta Cabras and Church & State) are listed as closed. There are only five restaurants representing all of Orange County on this non-starred list.

Read one way, the restaurants that receive Bib Gourmand accolades can see their inclusion as a success, particularly for places like Coni’Seafood in Inglewood, DongLaiShun in the San Gabriel Valley, Father’s Office in Culver City, and Garlic & Chives in Garden Grove. But for others, the inclusion here means there’s no chance for a Michelin star in 2019.

It’s unclear how the Michelin Guide will dole out its stars on June 3, especially for restaurants like Bestia or Bavel, and more upscale mainstays like Providence and Urasawa. And how will the Michelin Guide’s anonymous reviewers take to South LA, the San Gabriel Valley, and the city’s many, many street food options? More to come.

Son of a Gun