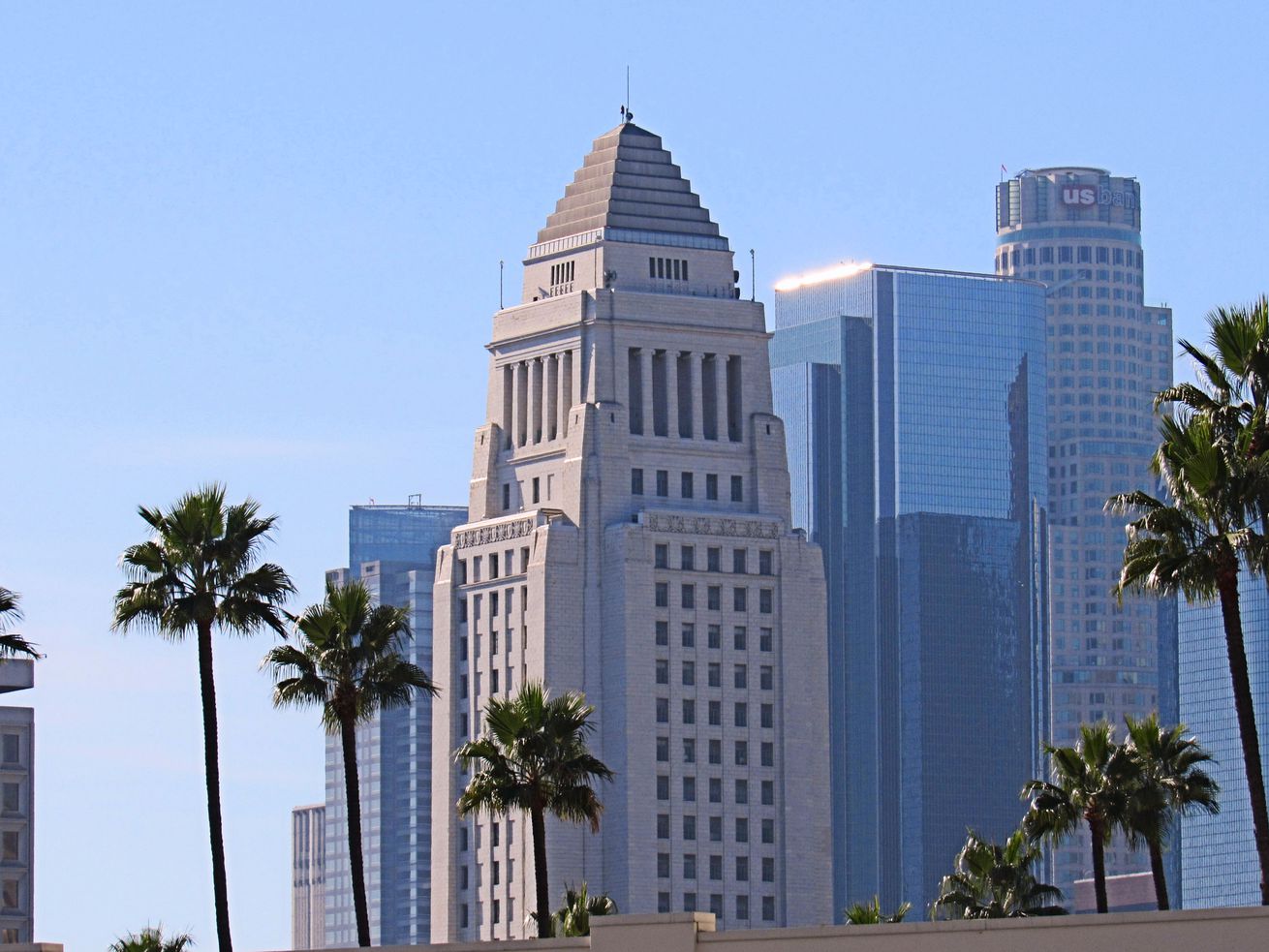 Almost immediately after leaving his post, Michael LoGrande stared working as a private consultant for developers

In 2016, land use consultant Michael LoGrande contacted the city’s planning department to lay out a case for giving Soho House the approvals it needed to convert an old warehouse in the Arts District into a private club and hotel.

Soho House paid him $70,000 for the consulting gig—and it apparently paid off. The city signed off on the plans the next month.

LoGrande knew how to navigate City Hall. Less than four months earlier, he had been the head of the planning department, a position he held for five years.

That’s the case laid out by the city’s ethics commission, which voted unanimously today to fine LoGrande $281,250 for four violations of “revolving door” laws designed to prevent improper influence in City Hall.

It is the second-largest fine ever levied by the commission and the largest ever against an individual, according to Nancy Jackson, a commission spokesperson. (Evergreen America Corp., was fined $447,500 in 1993 for campaign violations.) Under an agreement with the commission, LoGrande admitted to the violations.

Commissioners called it an “enormous fine” that would serve as a “significant deterrent” to future officials.

The revolving door law was adopted in 1992. It bars high-level city employees from collecting payments in exchange for attempting to influence city action for one year after they leave their city job.

LoGrande worked for the planning department for 16 years, holding various positions and culminating as the department’s director. Almost immediately after leaving the job in January 2016, he formed a private consulting company, LoGrande and Co.

According to the ethics commission, in less than five months after leaving the post, he collected a total $125,000 from developers working on four projects in the city of Los Angeles. In addition to Soho House, they include: the Five Chairs project at 6516 Selma Avenue, the California Homebuilders Project at 6200 Variel Avenue; and the Lillian Way Project at 732 Lillian Way.

For each of those clients, the commission claims that LoGrande directly contacted planning department staffers. In the case of the Soho House—which sought to avoid a zoning change for its hotel project—LoGrande gave planning staffers an “analysis explaining the legal basis the department could follow to make Soho’s desired finding.”

Three of the violations took place when LoGrande was was also collecting $18,000 per month from the city under a contract to “provide ‘strategic advice’ on various planning issues,” the Los Angeles Times reports. That work was not mentioned in the ethics commission’s case.

Investigators with the commission launched an investigation in August 2016 in response to a whistleblower complaint.