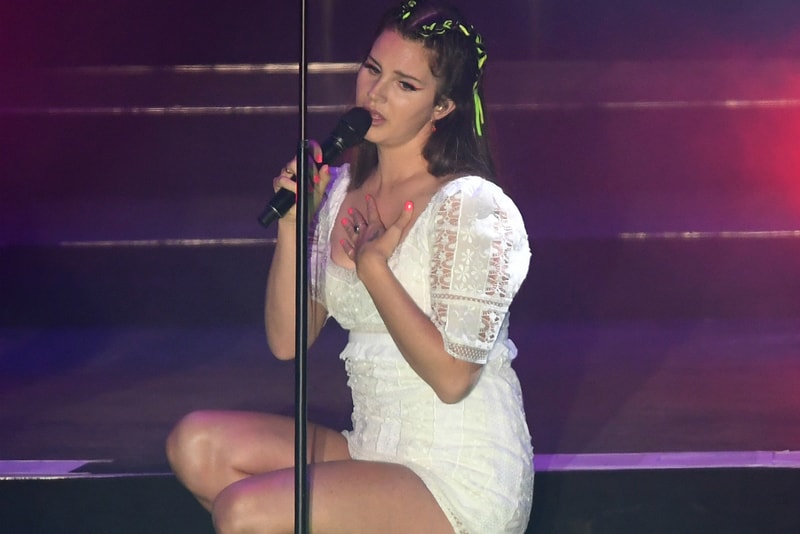 At the beginning of the year, Lana Del Rey shared "hope is a dangerous thing for a woman like me to have – but i have it," the third official single in support of her next full-length studio album Norman F*cking Rockwell. Now, nearly a year after announcing the LP’s title and unveiling its lead single, the acclaimed songstress is revealing Norman Fucking Rockwell’s tracklist and release date.

You can take a look at the tracklist and artwork for Lana Del Rey’s forthcoming album Norman F*cking Rockwell below, and check back on August 30 for a complete stream of the project.