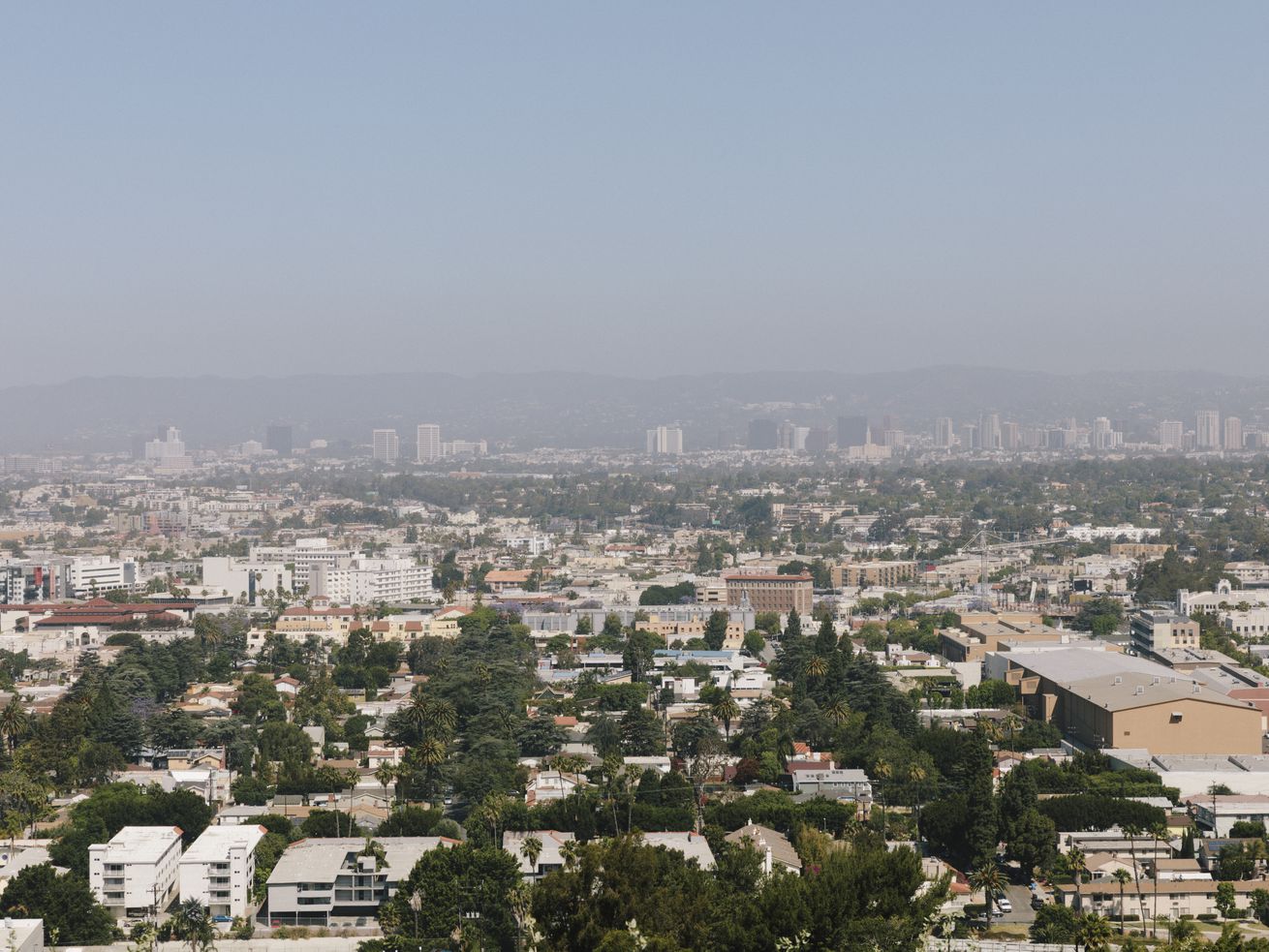 That’s the highest level in a decade

In the city of Los Angeles, price hikes for most apartments built before 1978 are regulated by the Rent Stabilization Ordinance, and for the last decade have been capped at 3 percent annually. But in the 12-month period starting in July, landlords will be permitted to raise rents up to 4 percent.

Under the ordinance, allowable rent increases are based on LA’s Consumer Price Index, a measure of inflation and cost of living. Depending on the price index, landlords are permitted to raise rents between 3 percent and 8 percent.

In practice, that’s meant that in recent decades price increases were fixed at 3 percent almost every year. Since 1993, the city has only allowed rent hikes above 3 percent in three years. The last time it happened was in 2009.

A relatively strong economy and low unemployment in the region likely contributed to the slightly higher rate of inflation growth in 2018—though wages haven’t quite kept pace with the escalating cost of living.

An additional increase of 1 percent doesn’t amount to much on paper—if a tenant were paying $1,500 in rent now, it would be the difference between $1,545 and $1,560, once the allowable rent hike goes into effect.

Still, in a pricy housing market like Los Angeles, even tiny rent increases can have an impact on the ability of residents to afford payments. A 2017 study from Zillow found that just a 5 percent uptick in rental prices could leave 2,000 people homeless in LA.

The new allowable increase also means that tenants living in rent-controlled units may see their monthly costs rise more this year—at least on a percentage level—than those who live in apartments that aren’t covered by LA’s rent control policy.

According to commercial real estate market tracker CoStar, market rate units in Los Angeles County are up just 2.9 percent since a year ago, and are rising at the slowest level since 2014.

Neither West Hollywood nor Santa Monica have calculated annual rent increases allowed under rent control rules in those cities, but the percentage is likely to be lower in both places. Yearly increases there are determined based on 75 percent of the consumer price index, rather than the entire total. Right now, most rent hikes in West Hollywood are capped at 3 percent; in Santa Monica, it’s 2.9 percent.