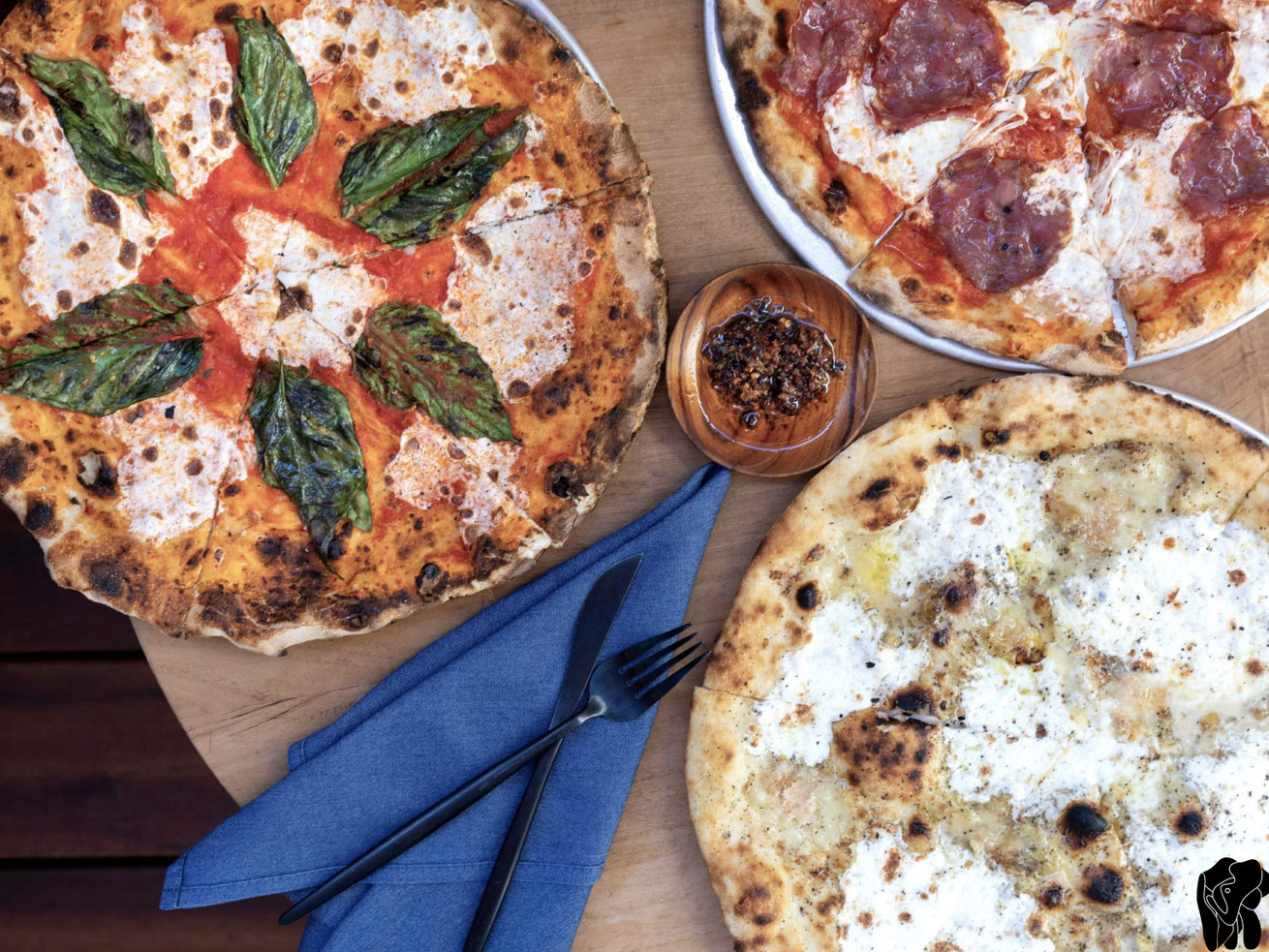 Plus a Riverside County gem for regional Mexican specialities

It’s the start of the heatwave portion of the Southern California summer, which makes this week’s review from co-critic Bill Addison at the LA Times all the more welcome. The anonymous diner took to Elephante, the hip rooftop spot in Santa Monica, to soak up some sun, cool breezes, and lots and lots of pasta.

First, a bit of stage-setting:

Élephante is a scene, the full Los Angeles stereotype. I wouldn’t characterize it as a celebrity hangout, though luminaries do occasionally light up the rooms. But it is a place to observe plenty of examples of humanity at peak physical perfection, toting this season’s $3,000 bags and sporting $9,000 watches.

Sounds fun, if a bit upscale cool, so what about the food? Mostly it’s snackable, Instagrammable fare like grilled octopus, pizzas, and a whipped eggplant hummus. But there is something beguiling about those pastas:

Gently chewy gemelli, a spiral pasta stained dark-cloud gray from squid ink, contrasts satisfyingly against lacy treads of Dungeness crab in a tomato butter sauce revved with enough garlic and chile to make every bite as compelling as the next. The other standout pasta, among a half-dozen options, is tagliatelle sharp with pecorino and showered with black truffle.

And finally, a tip from Addison on not just what to eat, but where to sit.

After a few visits I decided the al fresco deck isn’t actually the primo table grab… The best roosts are just indoors, under the slanting roof, shaded but still catching occasional cooling gusts, and positioned so the Pacific lands right in the sightline. This is dining room as infinity pool…

Meanwhile, Gustavo Arellano continues filling in for fellow co-critic Patricia Escárcega who is out on maternity leave. Arellano, who previously reviewed food at the OC Weekly, sped over to Mira Loma in Riverside County to crush some Guadalajaran specialities from a spot called Casa Diaz. Calling it an “all-day diner,” Arellano takes particular note of the “crunchy, soupy, and bright” tacos ahogados, as well as the carne en su jugo and platters of “regular” enchiladas, fajitas, nachos, and burritos. But for something special, it’s best to lean in just a bit more:

Those meals satisfy, if never actually wow. Casa Diaz shines in its limited offering of Jalisco specialties. Tortas ahogadas are Guadalajara’s most famous culinary export, and what the restaurant prepares exemplifies the sandwich at its best: hard, toasted bread stuffed with a heap of carnitas and a schmear of refried beans, bathed in blistering salsa, topped with purple pickled onions. If the heat doesn’t get you, the sheer weight of the torta will, so share.

In the end, Arellano asks the owners to not “back down” from their regional cooking talents. “Show Southern California the full glories of the Guadalajara kitchen,” he says, “I want to live in a world where those tacos ahogados are the next Sonoratown.”