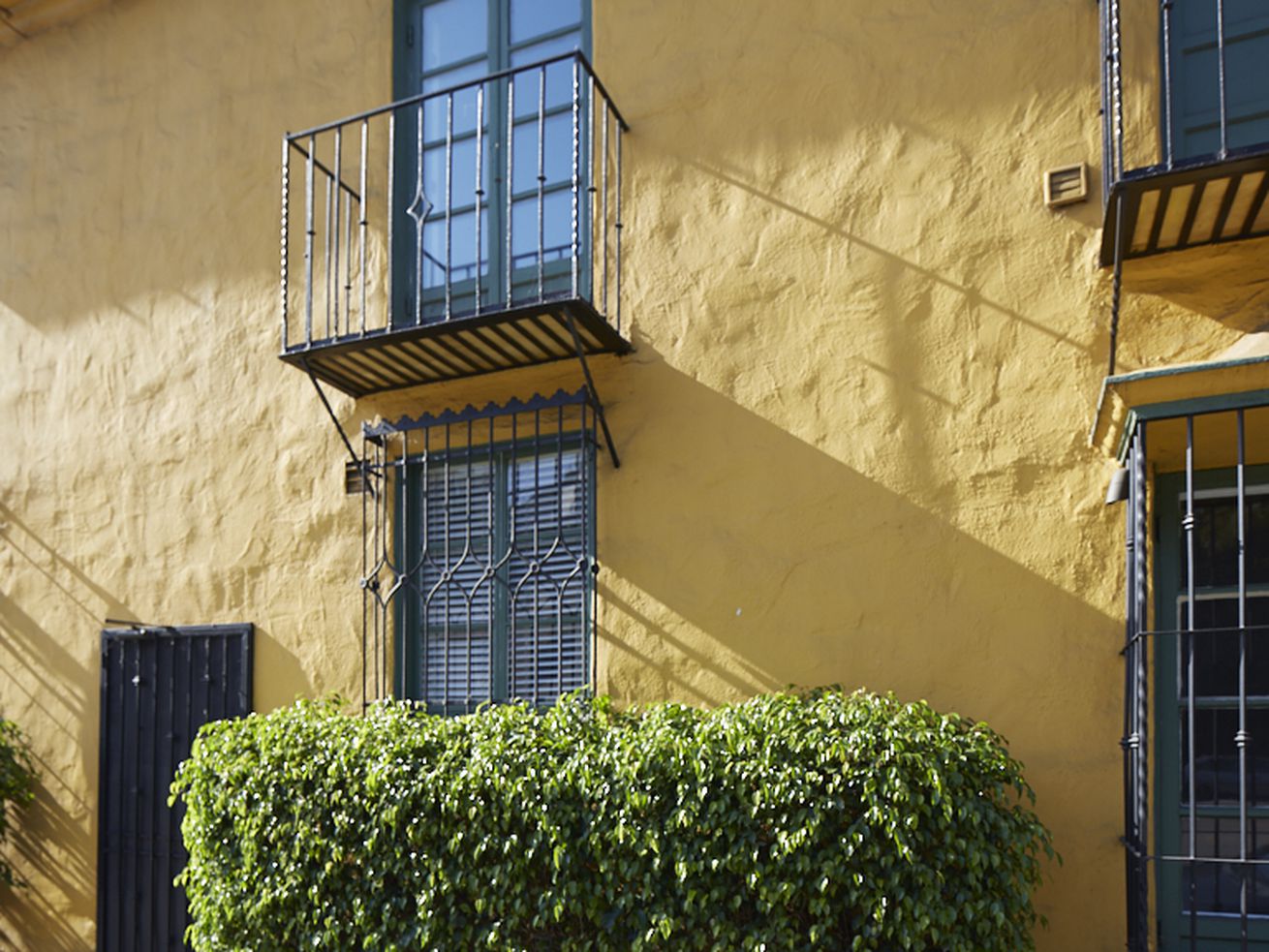 The rate of price growth has tapered off a bit, but housing isn’t getting any cheaper

The average price of a one-bedroom apartment in Los Angeles County now stands at $1,755 per month, according to real estate tracker CoStar.

Under those price calculations—derived from data scraped from thousands of online listings—the cost of renting both one- and two-bedroom units has risen roughly 2 percent countywide in the last year.

That’s a slight, but significant increase in a region beset by a woeful shortage of affordable housing.

Within the city of Los Angeles, prices rose roughly half a percentage point between July 2018 and July 2019, according to a separate report from online rental website Apartment List.

A typical one-bedroom apartment rented for $1,369 per month in July, while two-bedrooms fetched $1,759. Those prices, derived from census data, may seem on the low side, but they reflect what renters across the city are already paying—rather than what they might find shopping around for a new place.

The cost of housing in Los Angeles rose quickly in the years following the Great Recession. More recently, the rate of price growth has tapered off a bit, but housing isn’t getting any cheaper.

In a 2018 report, analysts at USC’s Lusk Center for Real Estate predicted a 4 percent increase in LA rental prices by 2020. Meanwhile, renter wages haven’t kept up with climbing prices.

According to the study, those earning a median income in Los Angeles would have to devote nearly half their earnings toward housing to pay for a median-priced apartment—leaving little left over for other essentials like food and medical care.